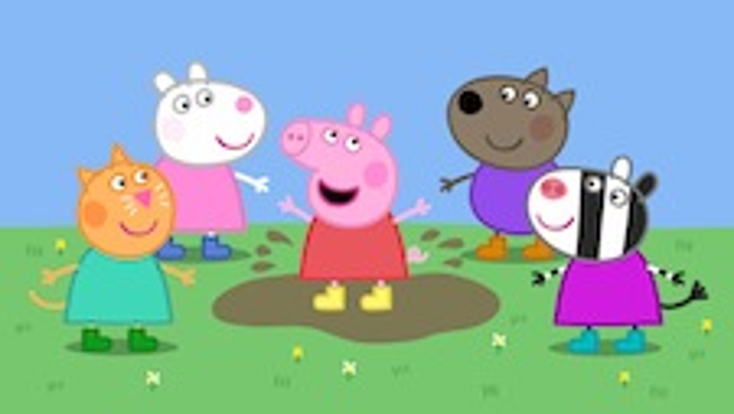 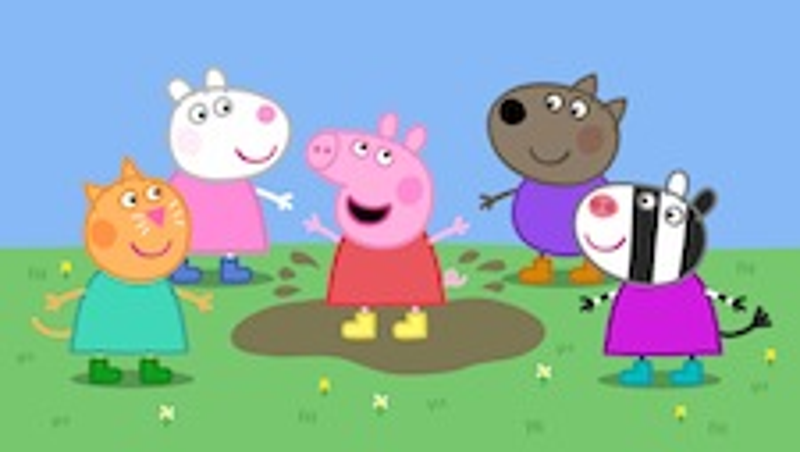 Entertainment One Family has bolstered the international presence of its children’s properties with new broadcast sales in Australia, New Zealand and South Africa.

In Australia, eOne’s long-term broadcast partner ABC has signed a deal renewal for the animated series “The Secret World of Benjamin Bear” and has also picked up season two of “Rob the Robot” in addition to seasons five and six of “Peppa Pig.”

A new agreement has been sealed with TVNZ in New Zealand to air “Lost and Found” on TV2, in addition to “Peppa Pig,” which will debut on its Kidzone channel. Mediaworks in New Zealand has also signed on to broadcast “Peppa Pig,” “Ben and Holly’s Little Kingdom” and “Humf” on its Four channel.

ETV in South Africa has acquired the broadcast rights to seasons one through six of “Peppa Pig” and began airing last month.