Endemol Pre-Sales for 'The Money Drop'

Endemol announced more broadcast deals for its global format “The Money Drop.”  Canale 5 in Italy has commissioned a prime time first series of the game show. In the Netherlands SBS 6 has picked up a first run of 10 episodes plus a one o 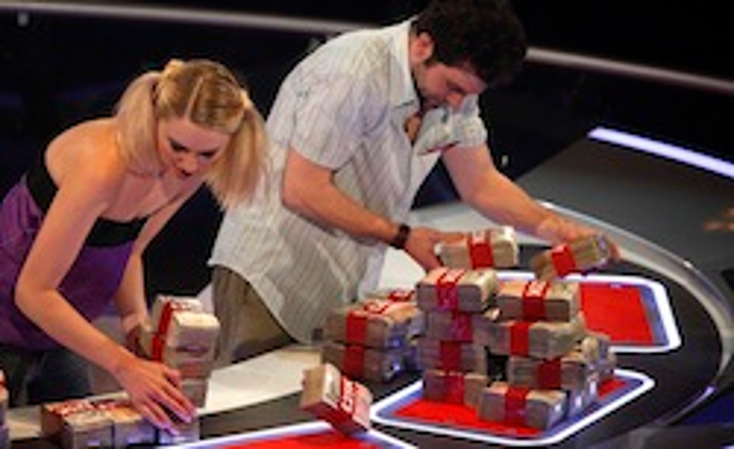 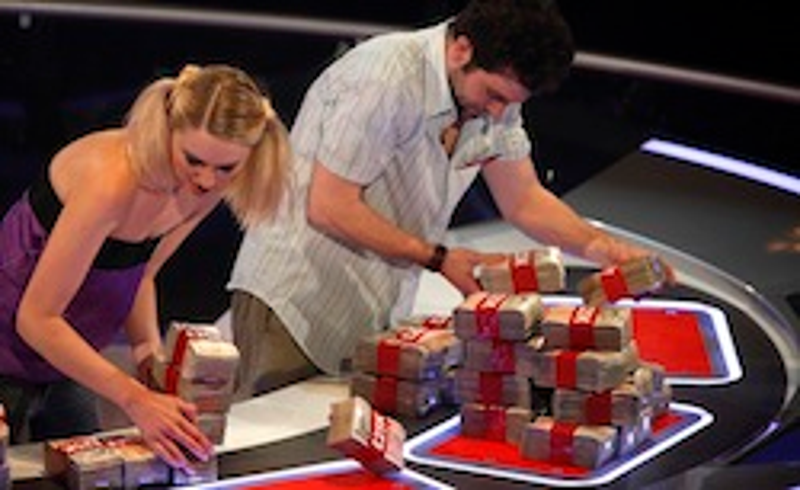 David Flynn, creator of The Money Drop at Endemol U.K., says: “The Money Drop is now recorded in 15 different languages, but the heart stopping jeopardy of the format is universal. With its hit Play Along game it solves the problem that all broadcasters are facing, how to use the power of the internet to engage an audience at a deeper level. Contestants around the world have won over 5 million euros on The Money Drop, and we’re looking forward to more life changing wins and dramatic losses as the show debuts in even more new territories.”