John P. Roberts has joined Endemol USA as senior vice president, digital media and commercial affairs, in a move to expand the company’s commercial and digital businesses.In this newly created position, Roberts will be responsible for developing new 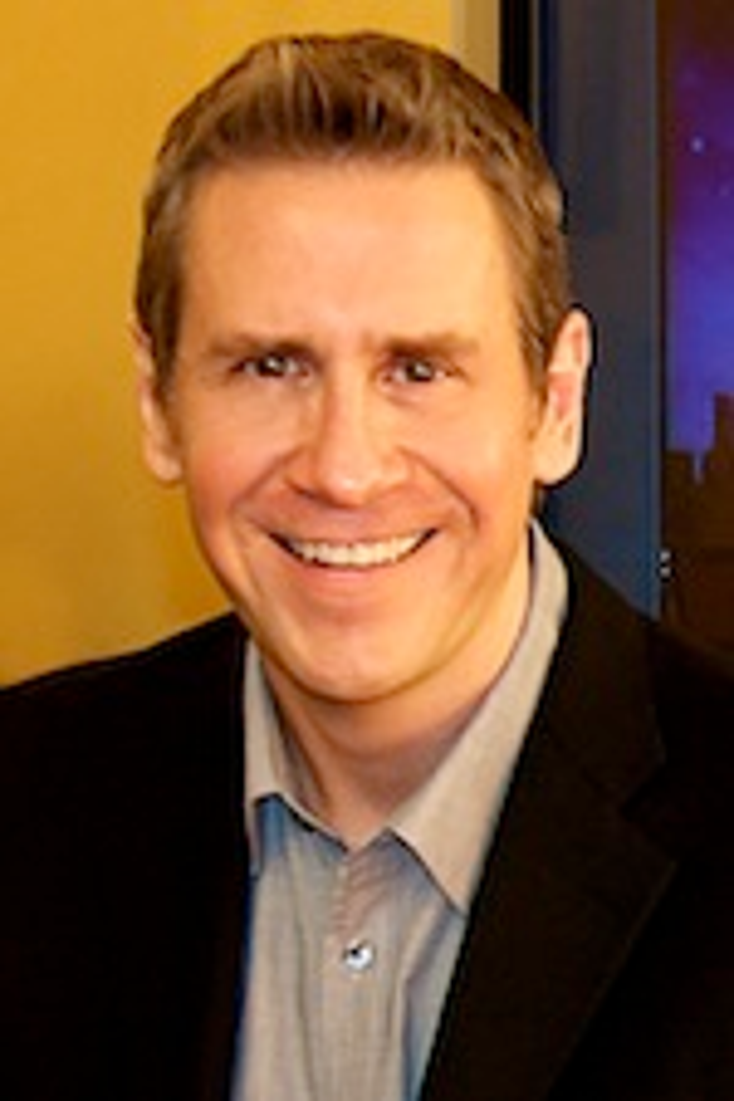 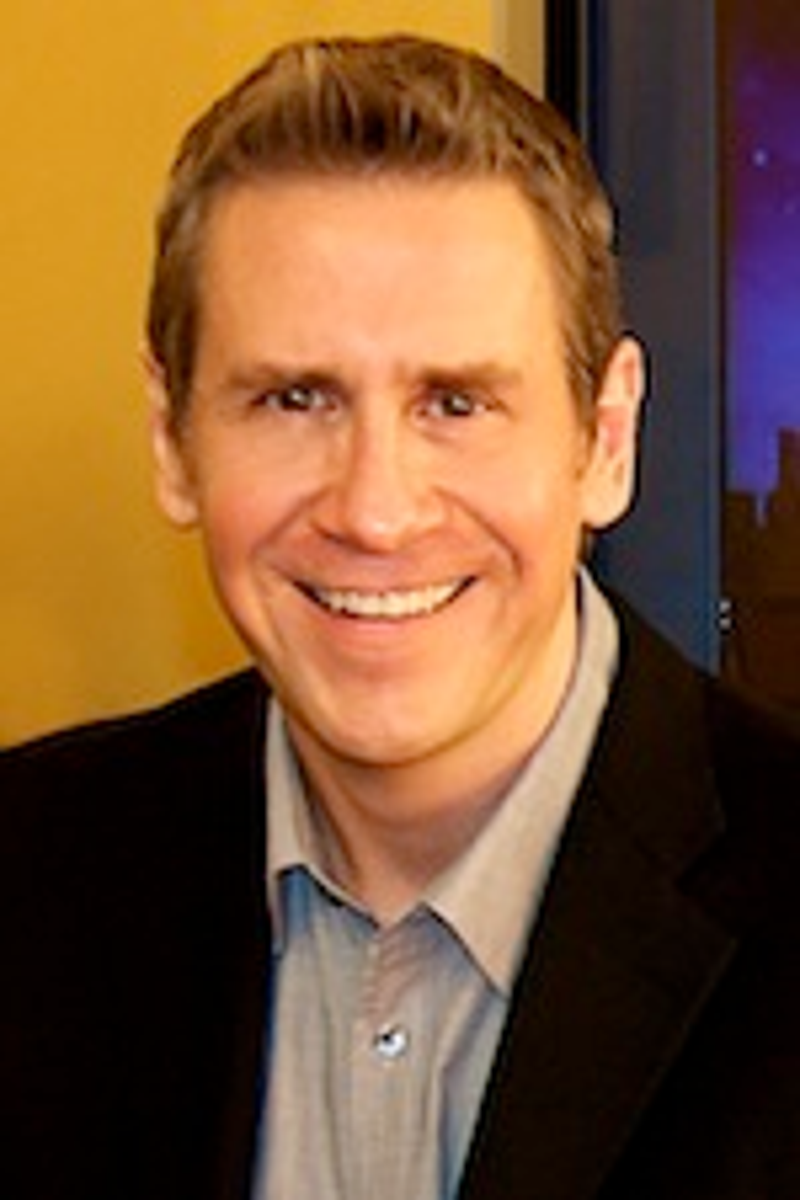 In this newly created position, Roberts will be responsible for developing new commercial and digital business opportunities in North America for Endemol USA, and its subsidiary production companies. His team will oversee all original digital productions, interactive television, social games and mobile apps, as well as other commercial opportunities in North America, including live events, licensing and merchandising.

North America. “His success with bringing digital content and consumer products to market will be an asset to our creative digital team. John’s experience in developing commercial business out of both proven and new brands is key to Endemol USA’s continued growth.”

Endemol USA has touted Roberts’ appointment as an indicator of the company’s commitment to developing its commercial and digital businesses.

Projects already in the works include a new mobile game and series, “XARM Extreme Arm Wrestling,” based on the new sport from the creator of the Ultimate Fighting Championship; “O Story Story,” a new line of educational mobile/tablet apps created in partnership with

magazine; a second season of “James Hyde Steals the Show,” produced in partnership with Toyota; as well as social and mobile games for Endemol’s proven brands including Deal or No Deal, Extreme Makeover: Home Edition, and Wipeout. Endemol also plans to begin developing digital content under third-party partnerships, the first of which will be the launch of Kobe Bryant into the social gaming landscape.