The Doctor Is In

The British sci-fi classic "Doctor Who" is still going strong, and has the license business to prove it. Three years before "Star Trek"&apos;s USS Enterprise began its mission "to boldly go where no 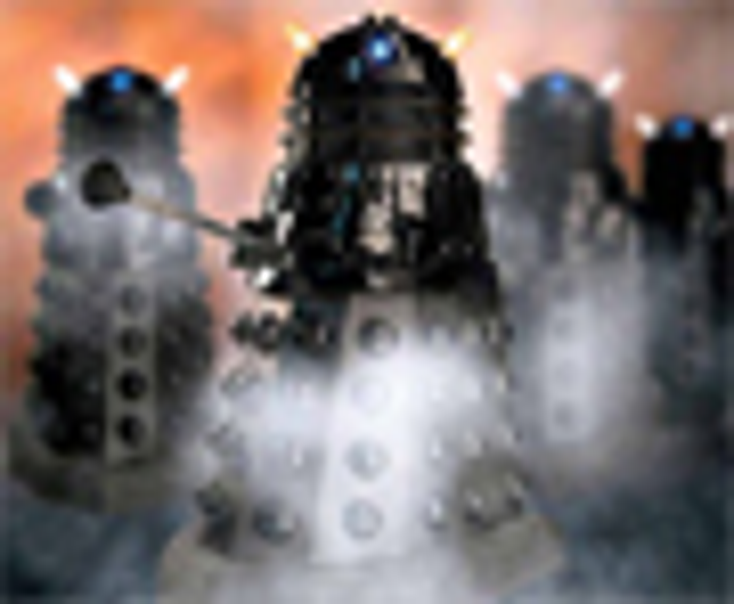 The British sci-fi classic "Doctor Who" is still going strong, and has the license business to prove it. 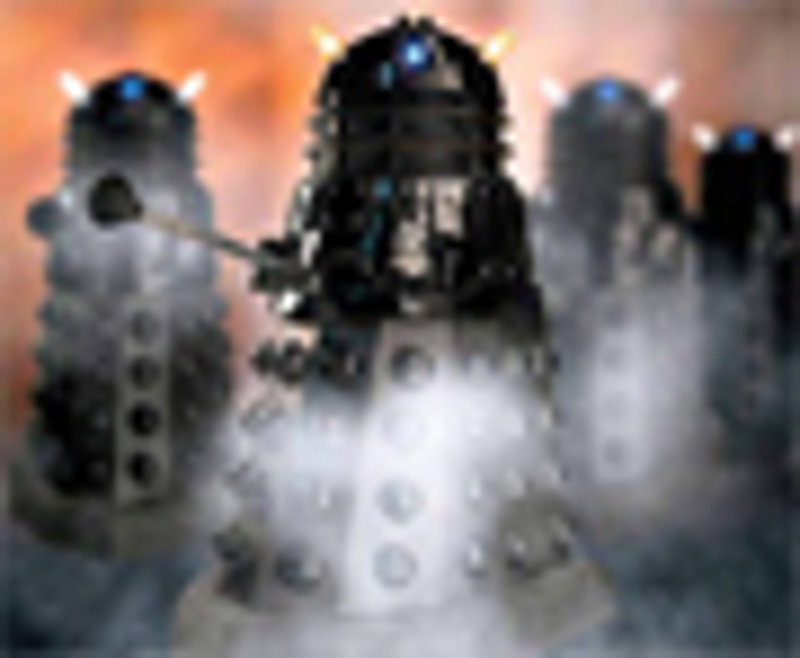 began its mission "to boldly go where no man has gone before," British viewers had been entranced by a being capable of traveling to infinity and back, a time lord known as Doctor Who. Launched by the BBC in November 1963, "Doctor Who" is now the longest-running sci-fi television series of all time.

"In 1963," explains Richard Hollis, head of licensing at BBC Worldwide, "the idea of licensing had not really caught on in the UK, and didn't until 1965. In fact, it could be argued that the foundation of this department was largely due to the 1965 success of the 'Doctor Who' licensing program. That Christmas, a Dalek was the first toy in British history to have adults fighting over it in toy shops."

The series ran, uninterrupted, from 1963 until 1989, when it was finally pulled by the BBC, remaining off the air until 2005. "During that time," recalls Hollis, "it remained a licensing property, but one confined to sci-fi shops and, toward the end

of that period, online sites as that sector began to grow in importance. There was, during this period, still a reasonable business in adult collectibles and trading cards." Indeed, even today with the new series regularly drawing Saturday night audiences of 7 million and generating, in 2006, £50 million ($100 million) in retail sales, 15 of the 105 licensees are still producing products from previous series.

One such company, This Planet Earth, offers a perfect example of the cult attraction "Doctor Who" has. The company produces life-size models of the monsters and machines from the series. The replicas are made from the original molds and from identical materials, and are as near to owning the real thing as it is possible to get without buying the BBC. Founder Ian Clarke says that by far the biggest-selling line is the iconic Dalek, which will surprise no one who knows anything at all about the series. "We sell about 100 Daleks a year," says Clarke, "plus smaller numbers of other characters." That might sound like not very much, but at £1,795 to £2,500 ($3,590 to $5,000) per item, depending on the version—intergalactic monsters have fashions statements, too—the numbers quickly add up.

Nonetheless, Hollis is quick to accept that, "during the late 60s and the 70s, Doctor Who was a big property, but now, it is a huge property." And Hollis believes that, "following the series' return in 2005, the big success has been to take it mainstream into [high-end] shops and major toy retailers." And there can be no denying that this is exactly what BBC Worldwide has achieved with the return of this classic. Forty years after the Daleks first caused panic in all British parents of a certain age, the phenomenon was repeated when, in 2005, the radio-controlled versions were once again the biggest-selling Christmas toy. In 2006, the Cyberman voice-changer helmet was voted Toy of the Year (Cybermen are one of the regularly appearing monsters in "Doctor Who"), and the master toy licensee, Character Group, sold more than 1.7 million action figures in that year alone.

Publishing has also seen these levels of success.

both lead their fields in magazine publishing and, since its launch in April 2006,

has been unchallenged as the No. 1 title in the boys' market, with a staggering circulation of approximately 130,000 units per issue. Penguin, which publishes all the children's Doctor Who range, has had a similar success. The company has brought out a range of interactive, activity-based print media for young fans including a Model Making Kit Book, a Doctor Who Files, and quiz and sticker books. Since launching this range to coincide with the return of the series in 2005, the publisher has sold 1.5 million units. For older fans, Ebury has published a range of fiction and non-fiction, written by regular Doctor Who contributors, and sales of these since the 2005 relaunch currently stand at 770,000 units. The success of the property is not confined to the UK either. It is currently licensed in 43 territories worldwide and, of the 90 licensees for the new series, approximately 60 are based in the UK and 30 overseas. While the majority of these are based in Australia and New Zealand, "Doctor Who" is one of the top-rated shows on the Sci-Fi Channel in the U.S., where Hollis describes the licensing business as "increasing in size."

The series is produced in Cardiff, the capital of Wales, in no small part because head writer, Russell T. Davies lives there. But there is also another family element at play. There are two, very different spinoff series, and all three are made at a single location, at which no other series is made.

The first of the spinoffs is "Torchwood," which Davies describes as "a dark, clever, wild, sexy British crime/sci-fi paranoid thriller cop show, with a sense of humor." The other is "The Sarah Jane Adventures," aimed firmly at the CBBC 7-to 14-year-old audience.

Both are based around popular characters from the original series. In the case of "Torchwood," the central character is the enigmatic Capt. Jack Harkness, who first appeared in the new revival of "Doctor Who" in 2005. Sarah Jane was the ubiquitous female companion of Doctor Who in series three and four, who also reappeared in the first series of the new revival.

Both launched to impressive figures. "Torchwood" was watched on its first broadcast on BBC3 in 2006 by 2.5 million viewers, the second highest audience in the history of British cabsat, and the pilot of "The Sarah Jane Adventures" launched to 3 million, well above the average for its slot, with a 10-part series due to launch in fall 2007.

Doctor Who travels through time and space in something called a Tardis. He recently remarked to his current female companion, Martha, "you don't build a Tardis, you grow it." It seems as if, having built an undeniable success with the relaunch of the main property, the BBC is now setting its eyes on growing a few more.