Disney properties Minnie Mouse and Cars 2 were honored at this year’s Nuremberg Toy Fair.Minnie Mouse was named one of the top three licenses for 2012, which Disney Consumer Products called "a great achievement." Minnie Mouse first appeare 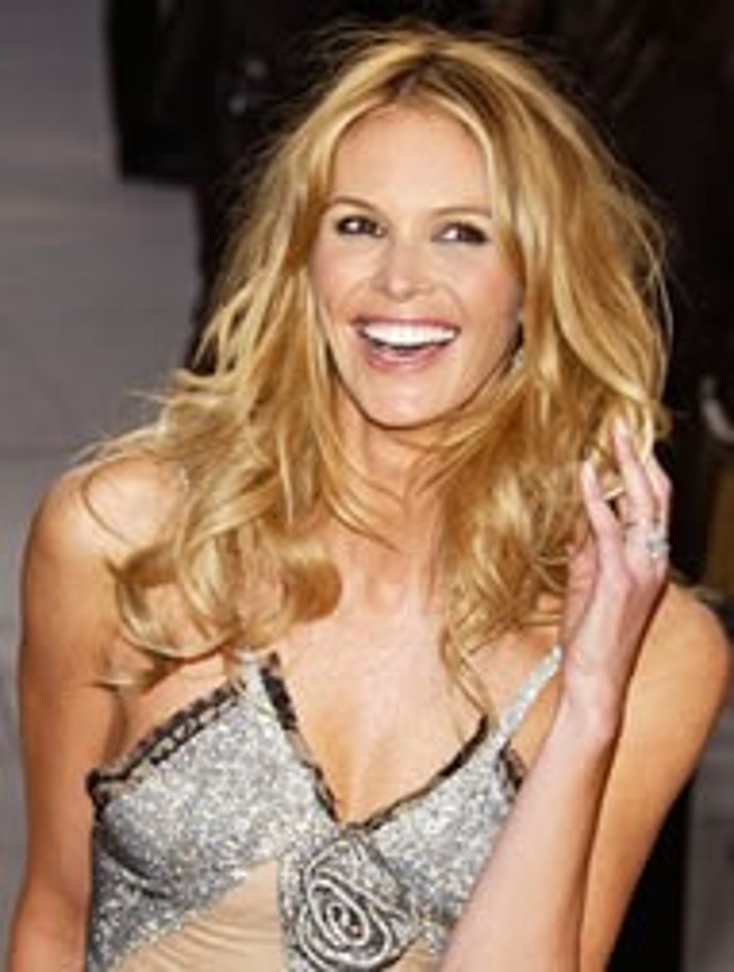 Minnie Mouse was named one of the top three licenses for 2012, which Disney Consumer Products called "a great achievement." Minnie Mouse first appeared in 1928 and enjoys a robust program including toys, apparel, accessories, footwear, home furnishings and fashion collaborations including D&G, Superga, Disney Couture and H&M.

"The Nuremberg Toy Fair is a great opportunity to take stock of recent successes as well as look ahead to upcoming launches within our franchise offerings," says Anna Chapman, vice president, toys and stationery, The Walt Disney Company, EMEA. "We have continued to benefit from innovation in our core evergreen brands such as Toy Story, Cars and Disney Princess, as well as Minnie Mouse, which is likely to be a significant

growth area in 2012 with new ranges launching in conjunction with the ‘Minnie’s Bow-Tique’ TV show.”