Disney hosted the “ultimate fan event” Aug. 19-21, D23 Expo, in Anaheim, Calif. D23 is the first official community for fans which brings together consumer products, events and the magical world of Disney under one roof.A host of product launc 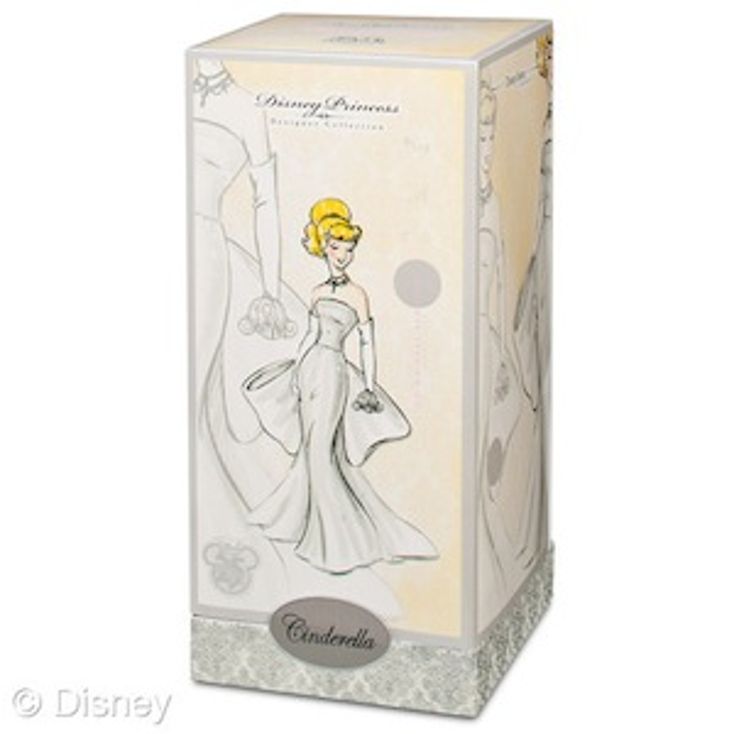 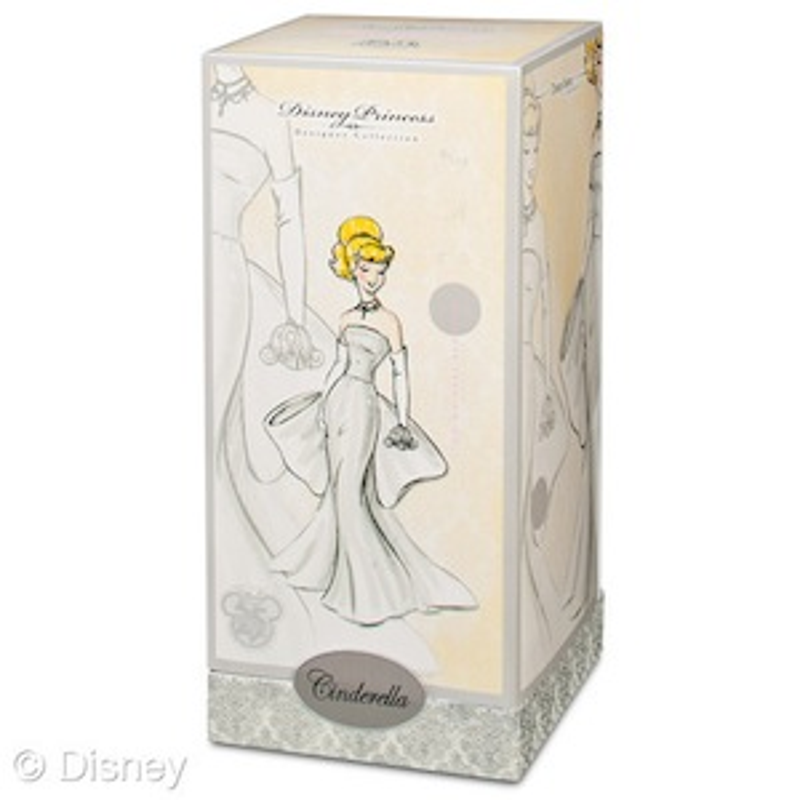 A host of product launches, announcements and special appearances were made over the course of the three-day event.

Disney Store Worldwide president Jim Fielding kicked off the Expo with a store opening ceremony in the main hall. The store, which debuted March 28, 1987 in Glendale, Calif., is celebrating its 25th anniversary this year. Fielding also unveiled the new Disney Princess Designer dolls, available at D23 in limited run, for the first time. The ten designer dolls, in addition to a 25th anniversary limited edition silver Cinderella, will launch in time for the holidays.

Forever. The series is available now and features the characters of five Disney-Pixar movies– 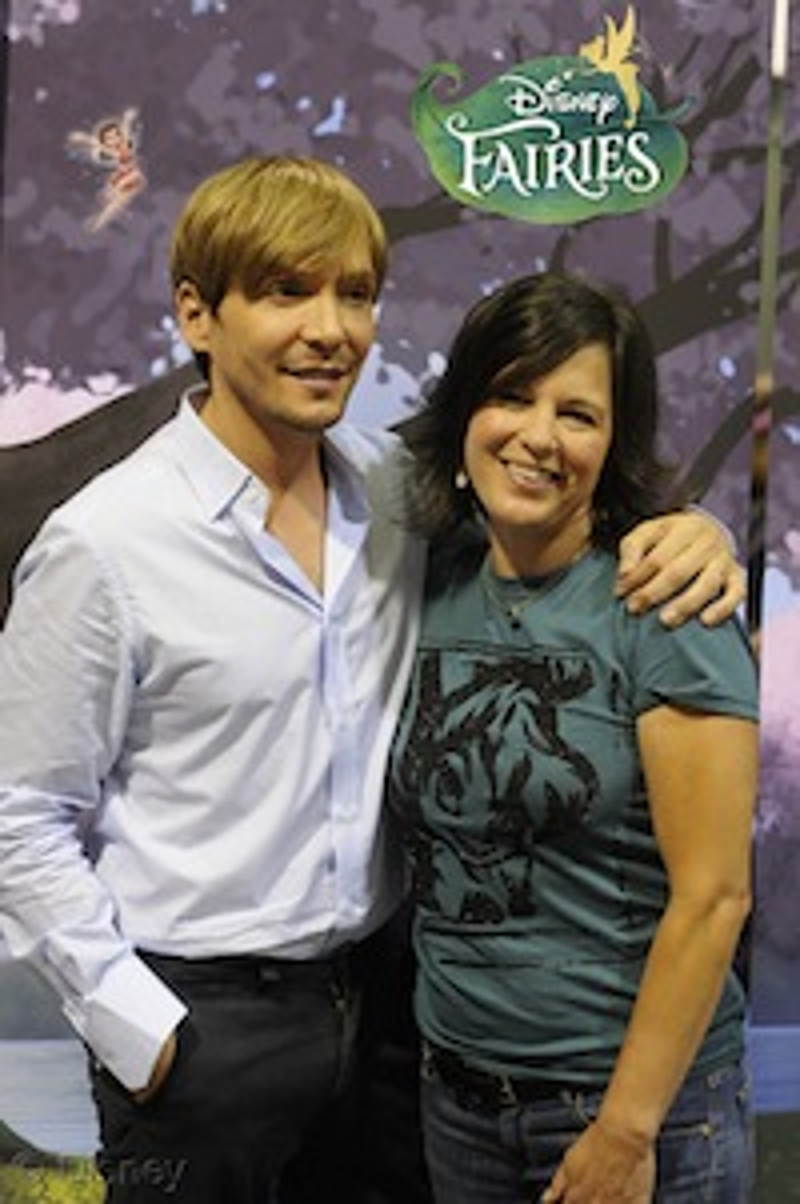 Marvel made its debut at D23 with the panel presentation Marvel: The House of Ideas, an exclusive look at the evolution of Marvel from its first comic book in 1939 to its current position as a leading film and creative production studio. Joe Quesada, Marvel’s chief creative officer, hosted the session. 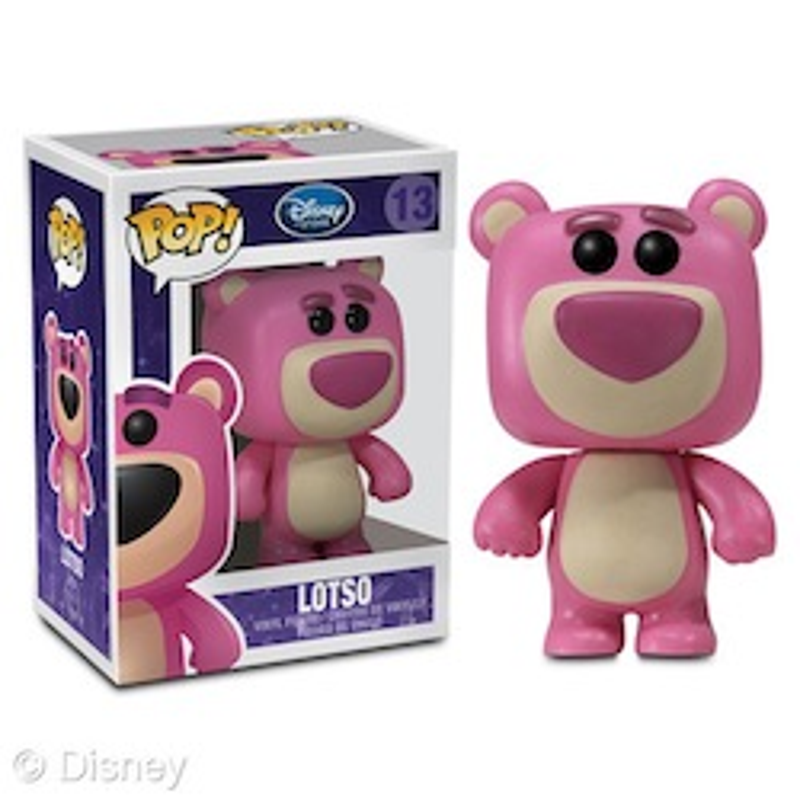