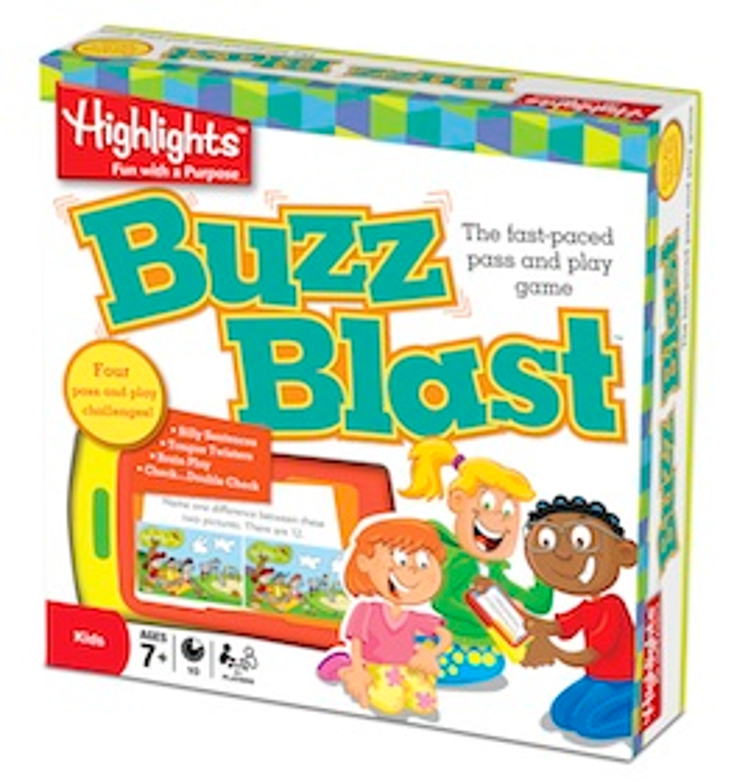 New deals include a partnership with Highlights for Children to produce three physical games and three digital tablet games; an agreement with the Smithsonian Institution to produce two board games, three jigsaw puzzles and a digital game app; and a deal with the University of Oxford to create a product line that includes a crew-themed cribbage set, three jigsaw puzzles and a classic card set.

New products include a digital version of “Saturday Night Live–The Game” with Broadway Video Enterprises; “Call-it!,” a memory and challenge game, with Daryl Hannah and Hilary Shepard; and a “GALLOP!” board game based on the popular book.

“This is going to be an exciting year for us,” says Craig Olson, chief executive officer of Discovery Bay Games. “In addition to an amazing group of license partners, we are introducing a great mix of physical and digital products.”