DC Comics and Cryptozoic Entertainment have partnered for a new trading card set and deck-building game, both available later this summer.The DC Comics: The New 52 Trading Cards deck is the first DC Comics trading card set in three years and features all- 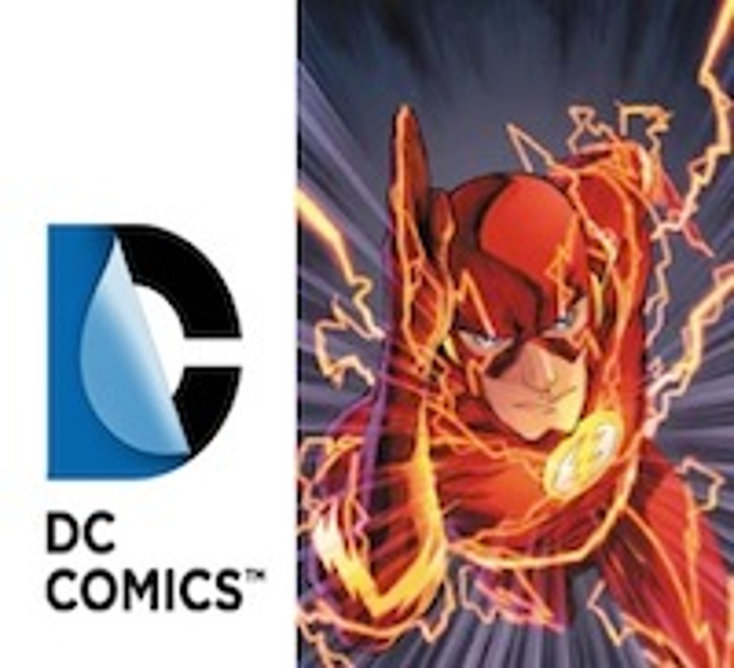 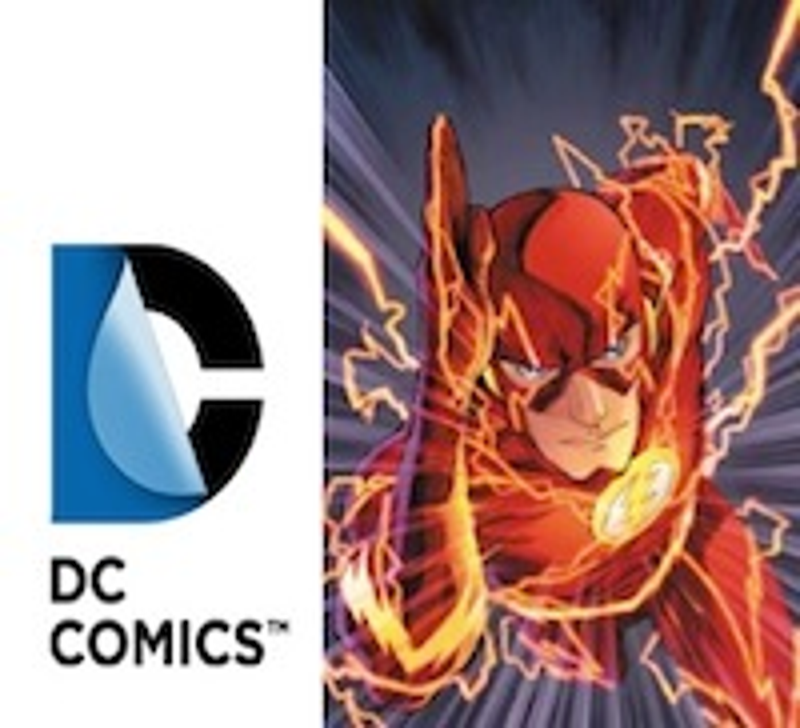 DC Comics and Cryptozoic Entertainment have partnered for a new trading card set and deck-building game, both available later this summer.

In the new DC Comics Deck-Building Game allows fans to play as some of their favorite DC Comics characters such as Batman, Superman, Wonder Woman, The Flash or Cyborg. Players work to build the strongest deck of superheroes they can, earning power as they go and defeating super. The game will be demonstrated for the first at this year’s Comic-Con in San Diego, Calif., July 12-15.