Though TV networks remain reluctant to give their airtime over to advertiser-funded programming, more and more brand owners are creating content from scratch. Ever since the advent of television, marketers have been pu 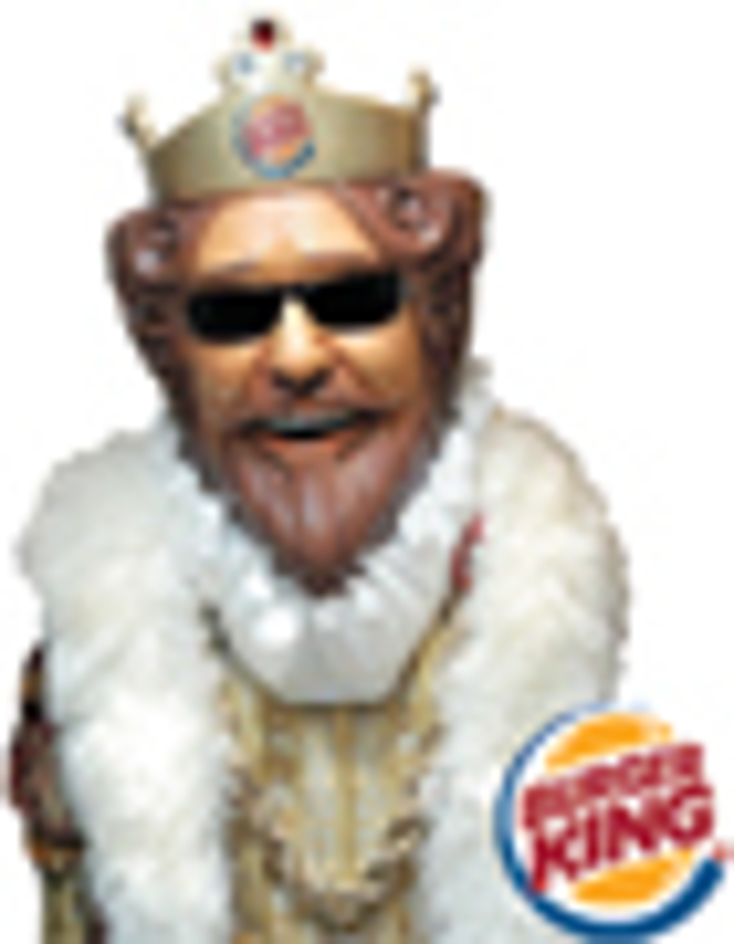 Though TV networks remain reluctant to give their airtime over to advertiser-funded programming, more and more brand owners are creating content from scratch. 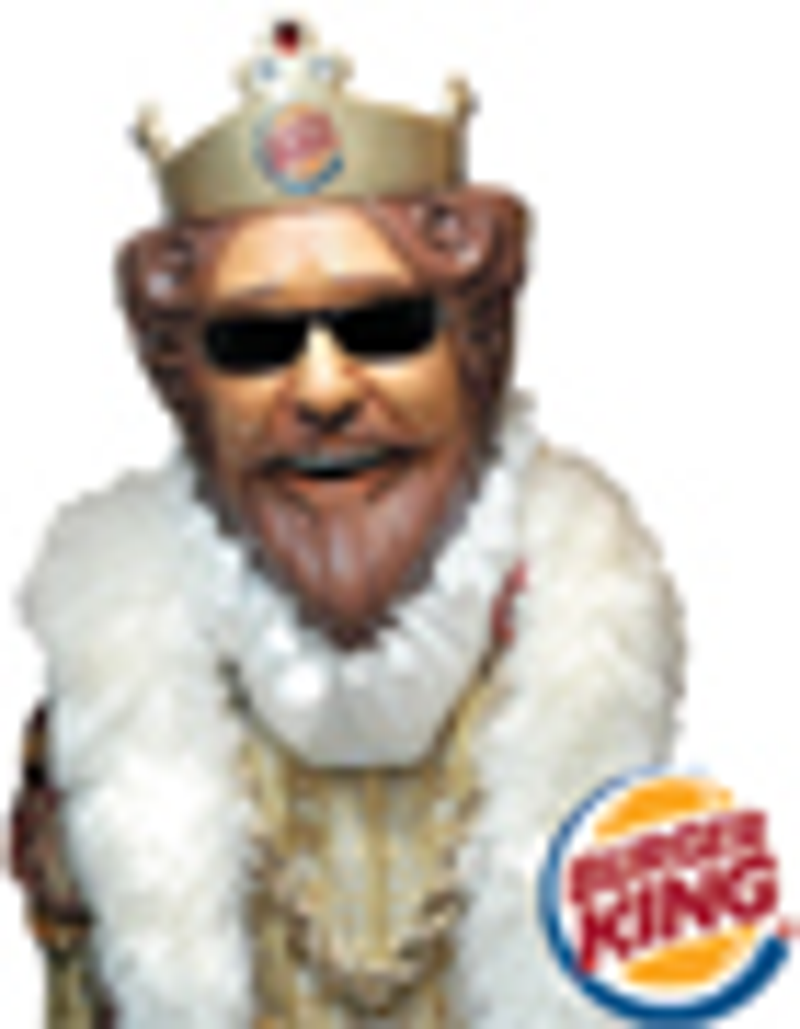 Ever since the advent of television, marketers have been pushing product on-screen via advertisements and, more recently, by paying for in-program placement. But what if marketers were to create their own TV shows, movies, and online programming with a little help from their ad agencies? In fact, it's already happening—though still on a small scale—as brands from Burger King to OfficeMax create original entertainment content.

Play It Up or Down

is said to center on a teen troublemaker who lives above a Burger King. Already BK's frozen-faced icon has become the focus of its ads, appearing in around 75 commercials thus far. Burger King's mascot also receives a good deal of play on YouTube.

, a reality-style show that premiered

last August on Disney-owned ABC Family. The program, co-developed by Disney and OfficeMax agency DDB in Chicago, played like a

for the middle school set. Eighth graders in Eastchester, NY, were called back from summer break to take a test in order to advance into high school. The exam, they discovered, was bogus, and the kids ultimately were treated to a performance by teen idol Jesse McCartney. DDB Account Director Norm Bilow came up with the concept. "We were looking for a good marketing platform," he explains. "Back-to-school is such a big part of kids' lives, but there's no programming, unlike the holiday season." Adds DDB Creative Director Vinny Warren, "The trick wasn't so much creating the idea, as it was selling it."

Fortunately, for Bilow and Warren, ABC Family was receptive, though, according to a company spokesperson, there are no plans to air a second season, nor does the cable network have any immediate plans to do more shows with advertisers.

While this particular show featured several OfficeMax products, some advertisers try to downplay their brands within the context of the programming. Nike, for instance, produced a documentary that aired on CBS about Lance Armstrong's Tour de France training, while Grey Goose paid for a six-part documentary on the Sundance Channel. In both cases, the companies' brands were not emphasized.

"Focusing on product placement would only have been a distraction," explains a PepsiCo spokesperson in reference to last December's Mountain Dew-produced movie about snowboarding, which did not feature the soft drink in the film. Last spring's Unilever-produced show,

—meant to bolster its Axe deodorant brand—was promoted as an hour-long show by MTV. Only after the show aired did Unilever run several ads that featured its characters. Unilever's first global branded entertainment show,

, premiered throughout Latin America last October on the Fox network. The series, also in support of Axe, consisted of 10 11-minute episodes that blended traditional animation techniques with CGI.

In the last decade alone, the definition of programming has become decidedly blurred. In the past, TV was king—drawing eyeballs and advertisers. But today, more and more programs are cropping up online, and advertisers have followed suit. Last month, Anheuser-Busch tapped into the online community by launching an Internet-based entertainment network—dubbed Bud.TV—featuring 24-hour live and on-demand programming from partners including Wild West Picture Show Productions,

, LivePlanet, SEED, @radical.media, Omelet, and DDB Worldwide. "We're always looking for new opportunities to connect with adult consumers on a more personal level," according to August Busch IV, president, Anheuser-Busch, Inc. "With adults spending more time online looking for entertainment to fit their lifestyles, we believe Bud.TV will enable us to reach them in an engaging and fun way."

Bud.TV launched with seven channels dedicated to an array of entertainment options in branded and original proprietary content including Webisodes, sporting events, consumer-generated content, field news reports, celebrity interviews, music downloads, and comedian vignettes. The network also will serve as a distribution platform for multimedia content providers showcasing new and creative material. "We saw a great opportunity to partner with several of the world's most enlightened entertainment content providers on a single, unique online network," says Busch. "As adult consumers look for more entertainment options online, Bud.TV will help redefine the boundaries of emerging media." But what really sets Bud.TV apart from other online entertainment portals is its innovative desktop application that allows users to view the content in full-screen DVD quality.

Also looking to branded online entertainment as a way of appealing to consumers, in this case, teens, Masterfoods USA's Snickers brand created a series of digital films—called "digi-sodes"—that ran at

last year, complete with futuristic storylines; comic book-style graphics; and help from musical artists Fergie, will.i.am, Taboo, and apl.de.ap. "We knew we had to go online to reach teens because that's where they spend most of their time," explains Vic Walia, Snickers' senior marketing manager. "But we also know that teens are very savvy consumers, so we made a conscious decision to tone down our branding in an effort to build credibility with the online community. We wanted to communicate the Snickers' brand message in an authentic, credible, and contagious way."