]> The Mr Men resonate with something you remember when you were young and yet they also speak the emotion of the moment. Chorion has taken over licensing for 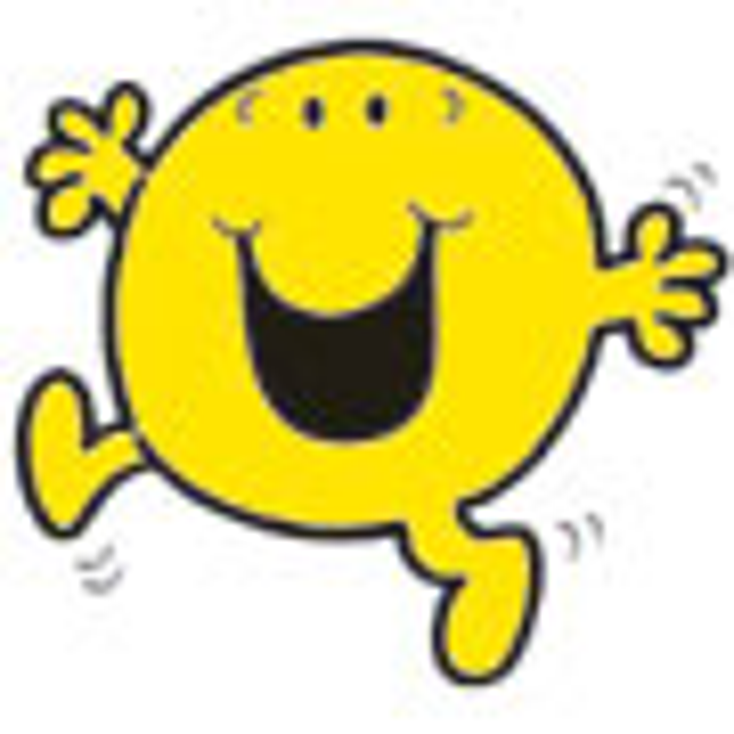 ]>The Mr Men resonate with something you remember when you were young and yet they also speak the emotion of the moment.

Chorion has taken over licensing for the Mr Men after completing a £31.5m settlement with the previous licensing agent CPLG. It follows Chorion's acquisition of the Mr Men last year from the family of the orginial author, Roger Hargreaves. Chorion's Nicholas James told us what the implication of the deal is for Chorion and the Mr Men brand. 'It's very important if you are going to re-launch a brand smoothly, to manage it as it has been traditionally handled as well as in a new way,' he says.Chorion has been researching and developing the Mr Men since its acquisition and has drawn a number of interesting conclusions that are informing the development of the new TVseries, scheduled to go into production later this year for 2007. Chorion will address the challenge of keeping the Mr Men in character (many in fact lose their charcteristics by the end of each book!), and have

them appearing together. Nicholas describes the scenario as like any ordinary office; we do all get on with each other, despite our strong characteristics.

According to educational psychologists, Roger Hargreaves captured exactly how a child considers and draws characters and personalities at a young age, in his drawings of the Mr Men. Unusually, the books are read to very young children who then read the stories themselves later. 'It's very rare to get two bites of the cherry like this,' says Nicholas. The Mr Men characters taken out of context of the stories are still relevant, communicative and have visual appeal. 'Mr Grumpy, for example, resonates with something you remember when you were young,' says Nicholas, 'and yet it also speaks the emotion of the moment.' The new Mr Men should move relatively quickly and smoothly into the USmarket, where the books currently sell in their hundreds of thousands each year.