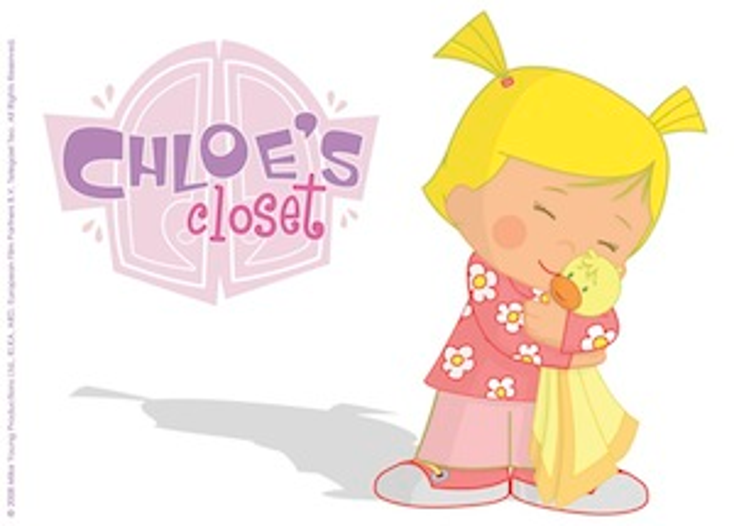 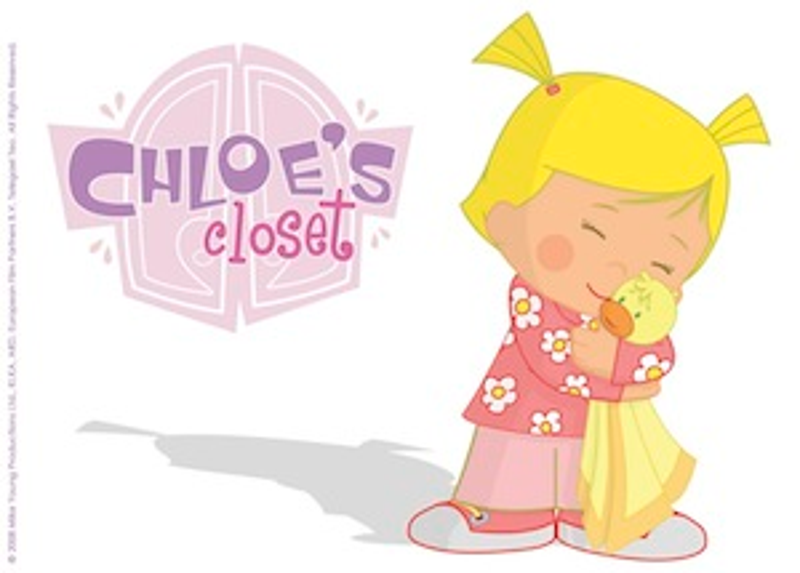 Moonscoop has announced a second season of its preschool show “Chloe’s Closet.”  German children’s broadcaster KI.KA will produce 52 episodes, in conjunction with Kids Workout Factory (KWOF) in Benelux and Ireland’s Telegael. Delivery is scheduled for mid-2013. Golden Bear is on board as master toy partner and will launch products including collectable figurines, character play sets and accessories, small soft toys, talking soft toys and plush sets with roll out from the second half of this year.