'Bolts and Blip' Picked up by Nick, Nelvana 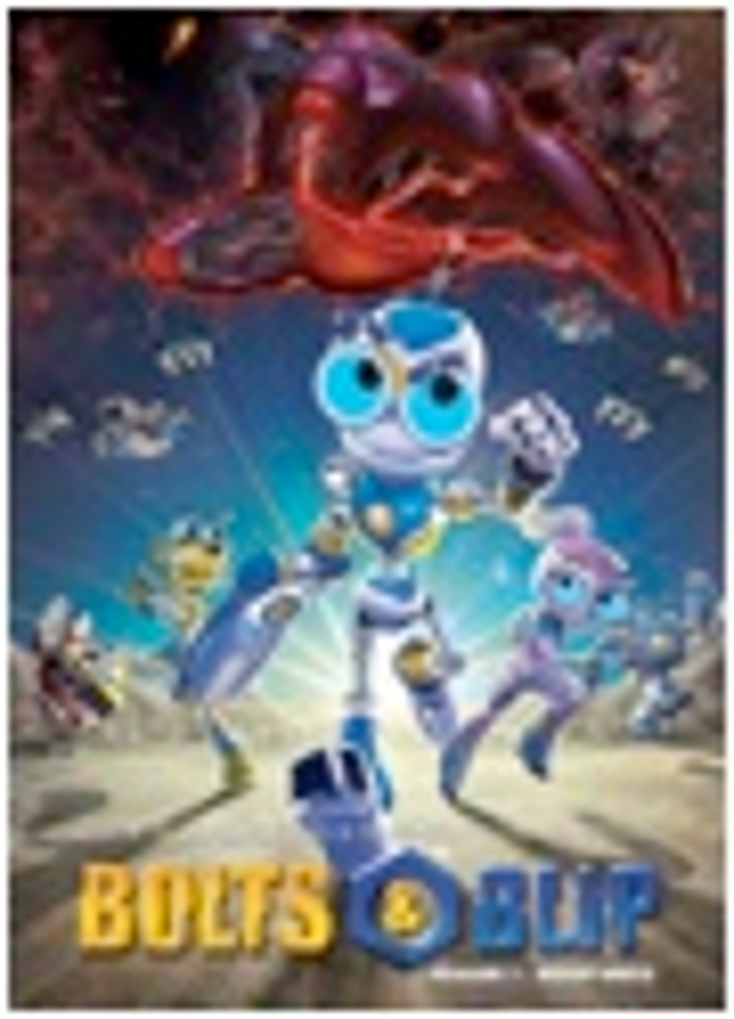 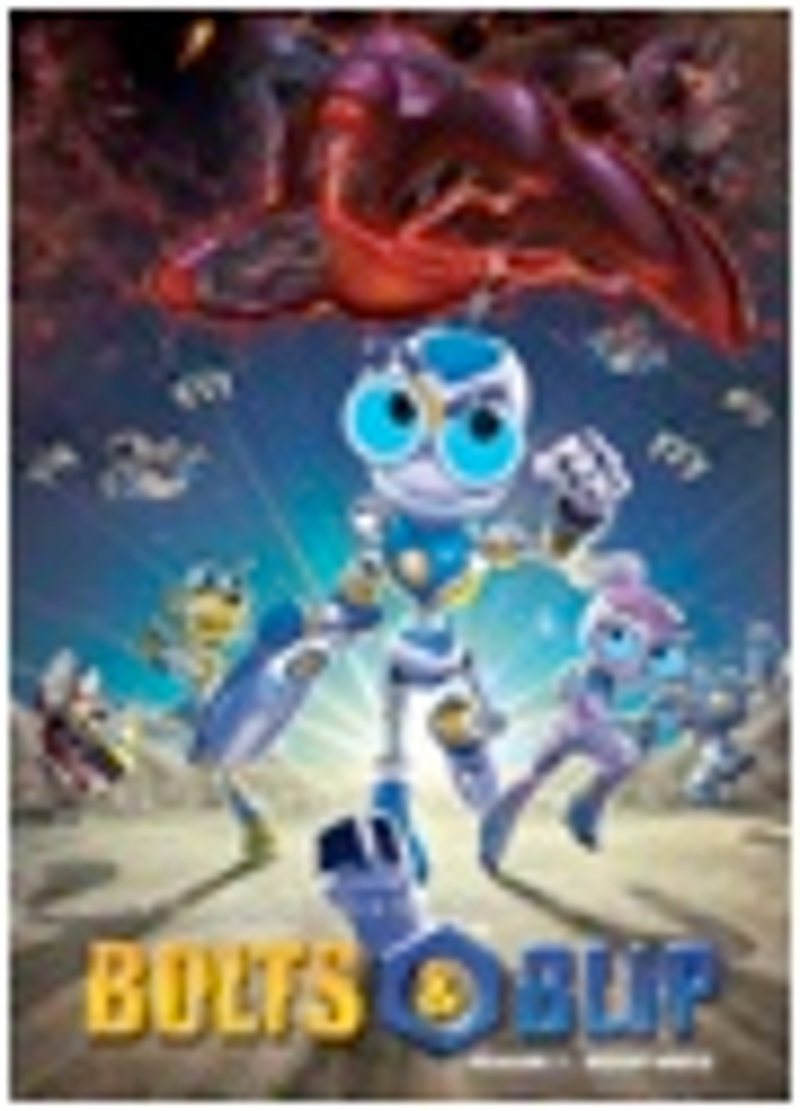 New partners include Nelvana (home entertainment) and Nickelodeon (broadcast). Existing partners include Canal +, ABC and Teletoon among others. The show will be one of the first animated series available in 3D Stereoscopic this summer.