Hasbro and Activision Publishing released the “Battleship” video game Tuesday at retail outlets across the U.S. Universal Pictures’ film Battleship has already been released in much of the world and will hit theatres in the U.S., Canada 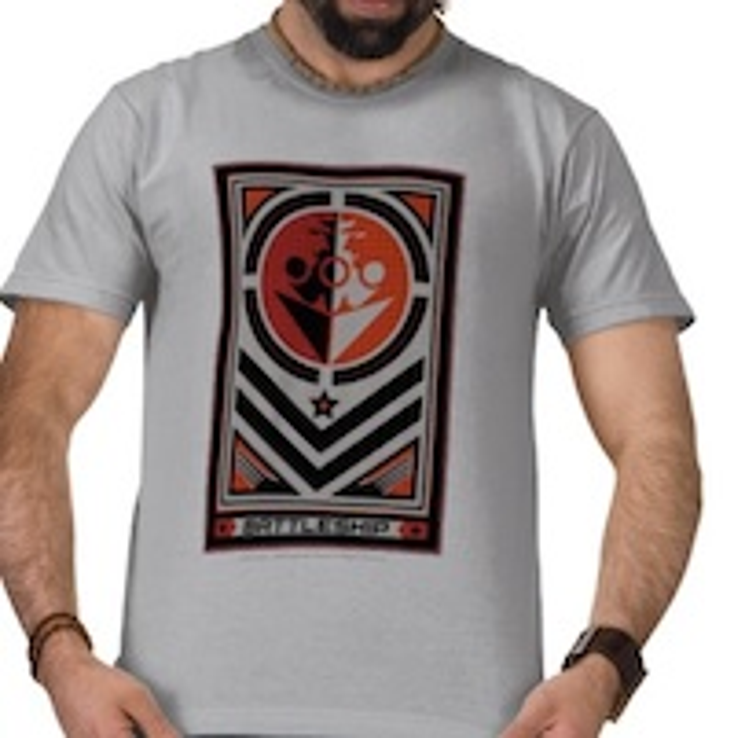 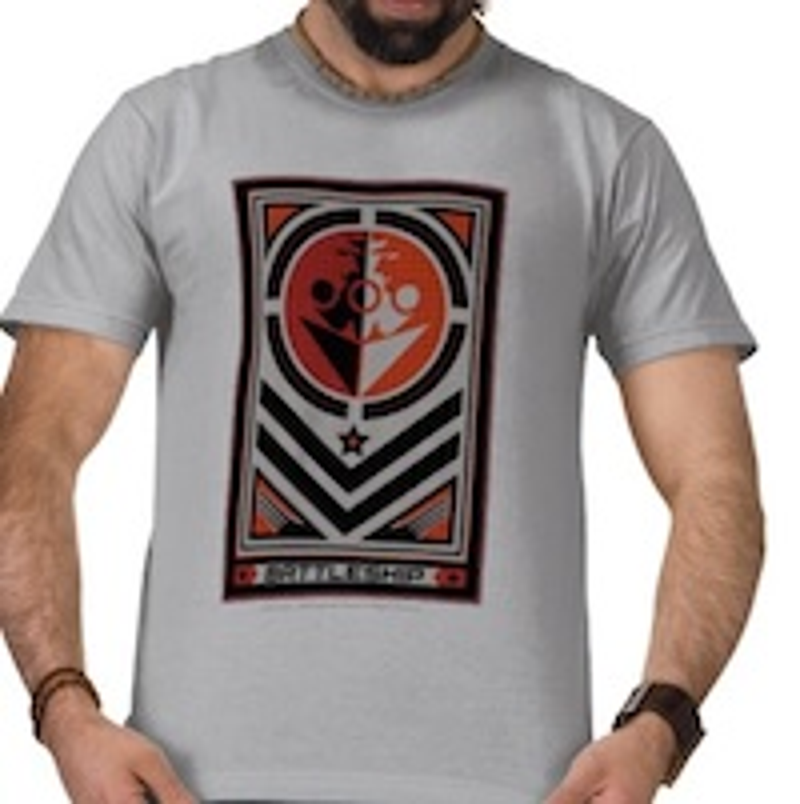 has already been released in much of the world and will hit theatres in the U.S., Canada and Mexico this Friday. "We want both movie-goers and gamers of all ages to dive into an all new, fun Battleship experience," says David Oxford, executive vice president, Activision Publishing. The “Battleship” video game is available for the Xbox 360, PlayStation 3, Nintendo Wii, Nintendo DS and Nintendo 3DS systems.