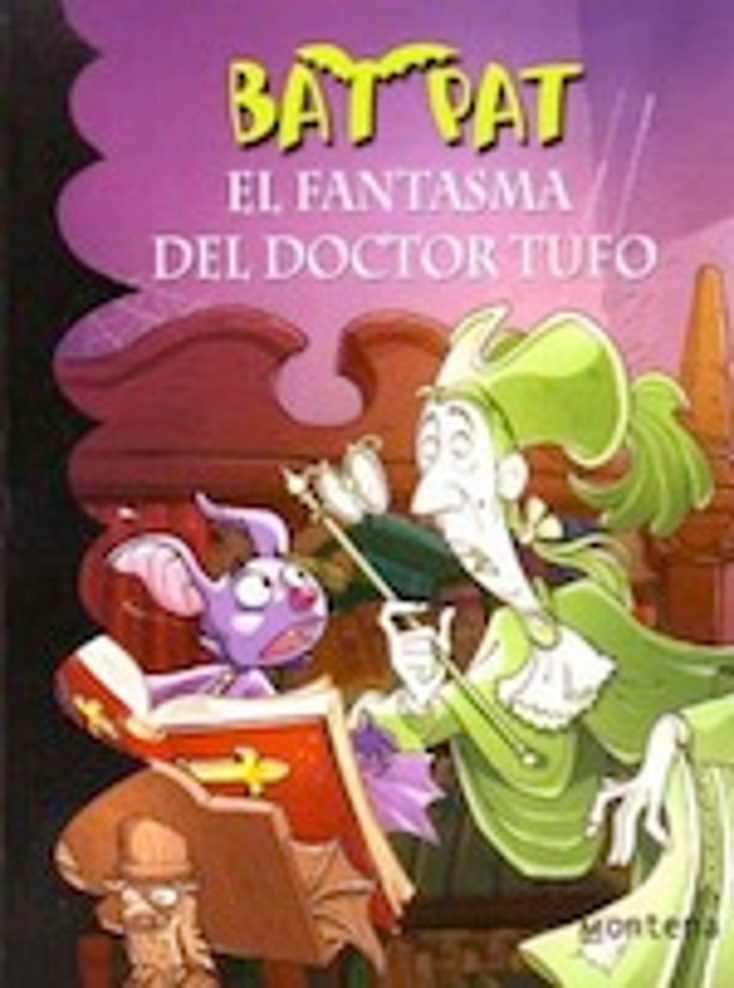 Under the terms of the agreement, Stone Arch Books acquires eight titles of the Bat Pat series, with plans to release four titles by next spring, and four titles next fall. The series has already been published in Italy, Portugal, Holland, Belgium, China, Turkey and Brazil, with more than 1,000,000 copies in Spain.

“This is such an exciting partnership,” says Claudia Mazzucco, chief executive officer of Atlantyca Entertainment. “Its an honor to be working with Stone Arch, a company recognized for publishing appealing high-interest fiction targeting young readers. “We hope that Bat Pat’s wonderfully entertaining adventures will inspire children to really master a love of reading and reap in all of the fun

the books have to offer.”