CPLG has been appointed as licensing agent throughout Western Europe for Activision Publishing’s Skylanders Spyro’s Adventure gaming property. The full licensing program for the property will launch later in 2012 and continue through 2013, spe 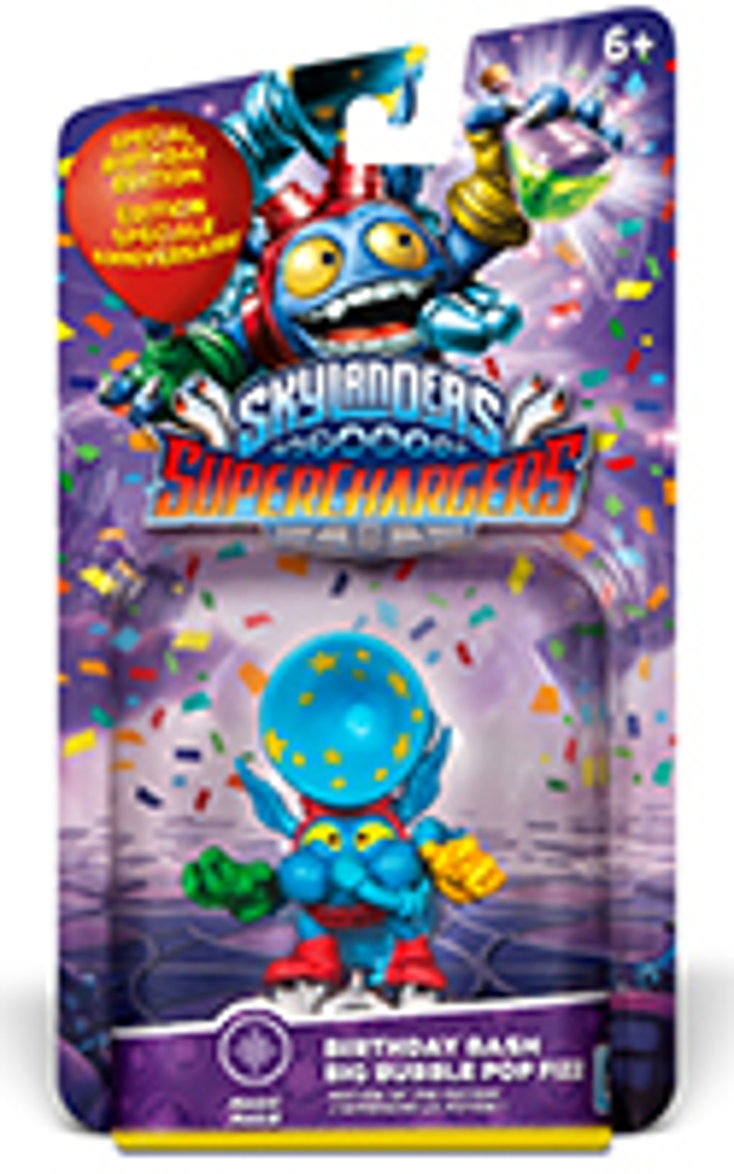 The full licensing program for the property will launch later in 2012 and continue through 2013, spearheaded by global publishing partner Penguin, which is already working on a series of books, available this fall.

“CPLG is the perfect partner to build our Skylanders licensing business in Europe,” says Ashley Maidy, head of licensing and partnerships, Activision Publishing. “We have a great deal of interest from all product categories and look forward to developing a robust program that will allow consumers to further immerse themselves in the Skylanders franchise.”

“Spyro’s Adventure” launched in October 2011 and was the best-selling kid’s video game of 2011. The game features “toys-to-life” gameplay, which allows kids to bring more than 30 real-world toys to life in a magical digital world. A sequel game, “Skylanders Giants” is currently in development

for release later this year.

“We are very excited to be representing Skylanders Spyro’s Adventure. It’s an incredibly innovative and popular property that has built up a huge fan base in a very short space of time, making it a red hot prospect in licensing terms,” says Steve Manners, executive vice president and director of entertainment, CPLG. “We are actively signing licensees in all key categories and will be announcing partners very soon.”