Whose Copyright Is it Anyway?

Learn about the long history between apparel companies and copyright infringement laws. 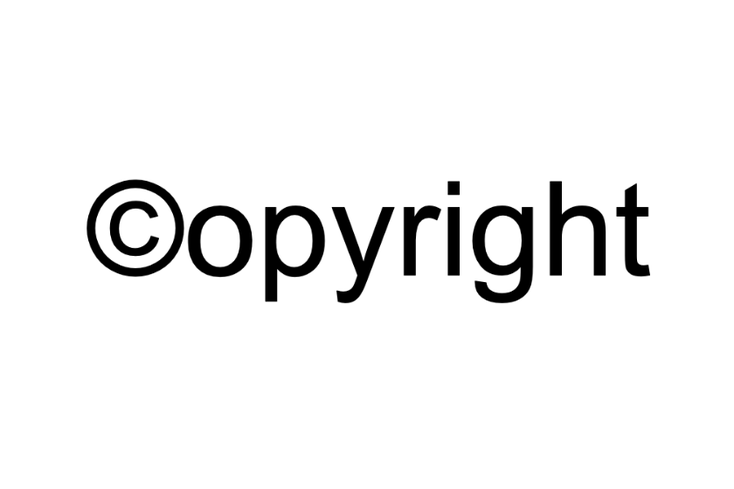 actor/model Emily Ratajkowski. Among the wide-legged pants, crop tops and mesh dresses in the Nasty Gal X Emrata line are two t-shirts. At a glance, most would recognize the images as

and an archival photo of

How did Nasty Gal get around using images of

in the collection? The use of the images doesn’t fall under

copyright law. Nasty Gal has had its share of

regarding copyright infringement, and both properties are

. The risk was worth it, as both shirts are now sold out.

This isn’t the first time an apparel line has used another property’s image in a collection. It’s what made

such a hot commodity in the last 10 years. While the label worked with companies on several collaborations, it’s the limited quantity of the collections that makes the brand white-hot among the streetwear

Before Supreme, There Was FUCT

This streetwear brand has been repurposing its name in logos ranging from Ford to KISS since the early ‘90s. However, it was a request to trademark its hard-to-pronounce name, not its designs, that got the brand in the news when it brought its case to the Supreme Court–which

ruled in favor of FUCT

back to his roots last year with his Grunge Redux collection–including a t-shirt that caught the attention of Nirvana LLC. According to

, Nirvana LLC is suing Jacobs for copyright infringement. Jacobs’ defense team claim his designs differ from Nirvana’s and–an interesting footnote–cited the tee as a tribute to the band, as the designer has personal relationships with Courtney Love (musician and widow of Nirvana’s frontman Kurt Cobain) and their daughter Francis Bean Cobain, who appeared in a past MJ campaign.

This is Licensing, Not Copyright Infringement

On the flipside, designer Jeremy Scott is known for working directly with corporations like Mattel, Fox and Viacom to bring

” to the runway during several Fashion Weeks throughout the years.

Does it pay for a fledgling apparel company to roll the dice and use an image without permission, or to work closely with a company to use their copyright? Either way, be prepared to spend money.