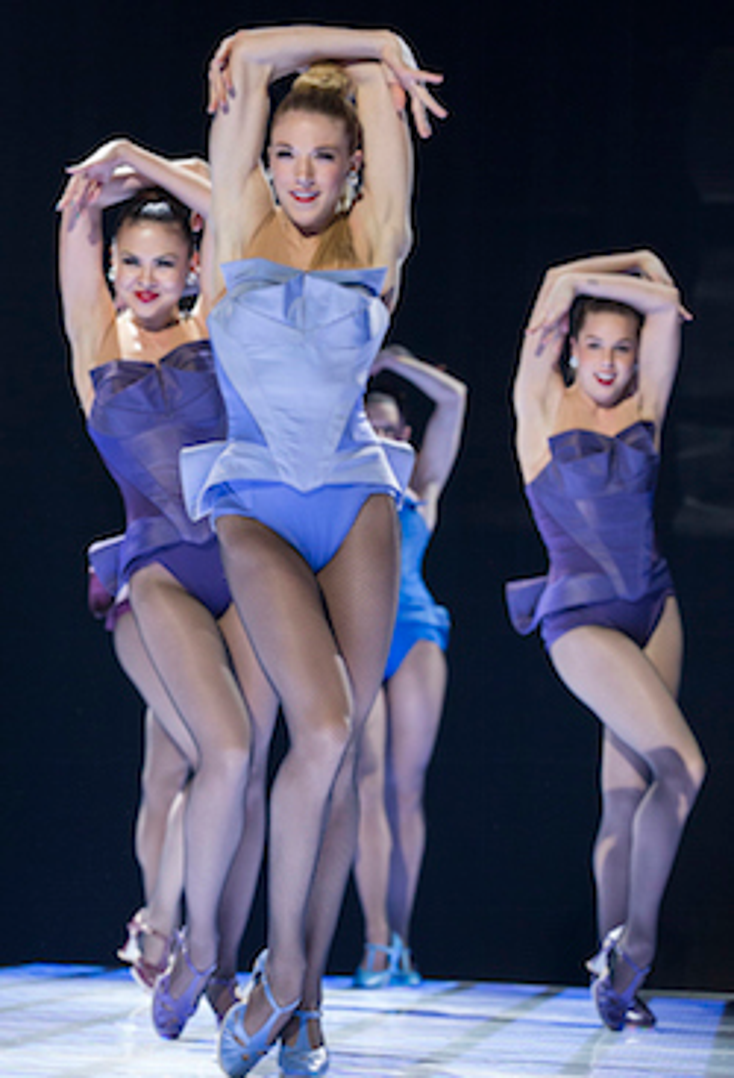 Madison Square Garden Entertainment and Weinstein Live Entertainment jointly produced the show, which is running now through May 3 and features a storyline inspired by New York Fashion Week.

Each of the three New York fashion designers created custom costumes and will make video cameo appearances during the production's fashion scene, during which the Rockettes will perform in the designers' costumes.

"I couldn't be more thrilled to be part of the 'New York Spring Spectacular' and to design a costume for the legendary Rockettes," says Posen. "I was born and raised in New York City and theater has always been a major influence in my life and on my fashion career."

Von Furstenberg, Mizrahi and Posen join an all-star cast of previously announced performers and celebrities participating in the show including Whoopi Goldberg as the voice of the Statue of

Liberty puppet, Tina Fey and Amy Poehler as the voices of The New York Public Library lion statues and Bella Thorne as the voice of the Alice in Wonderland statue.