Saks Fifth Avenue and the cast of the Fox series "Empire" unveiled their fashion collaboration at the retailer’s Fifth Avenue flagship in New York City. 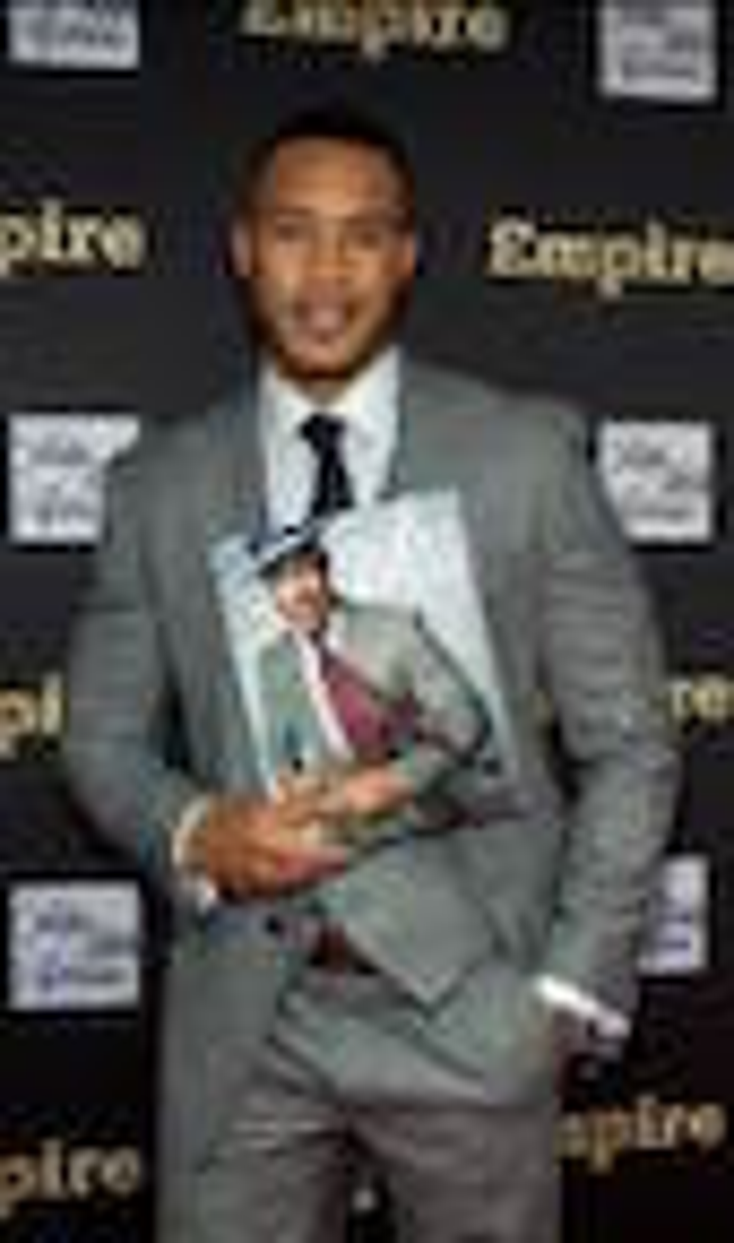