The Revitalization of Von Dutch

Von Dutch is re-emerging around the world with a robust profile that draws on the property’s artistic roots and aims to ensure Von Dutch’s status as an American heritage brand for years to come. 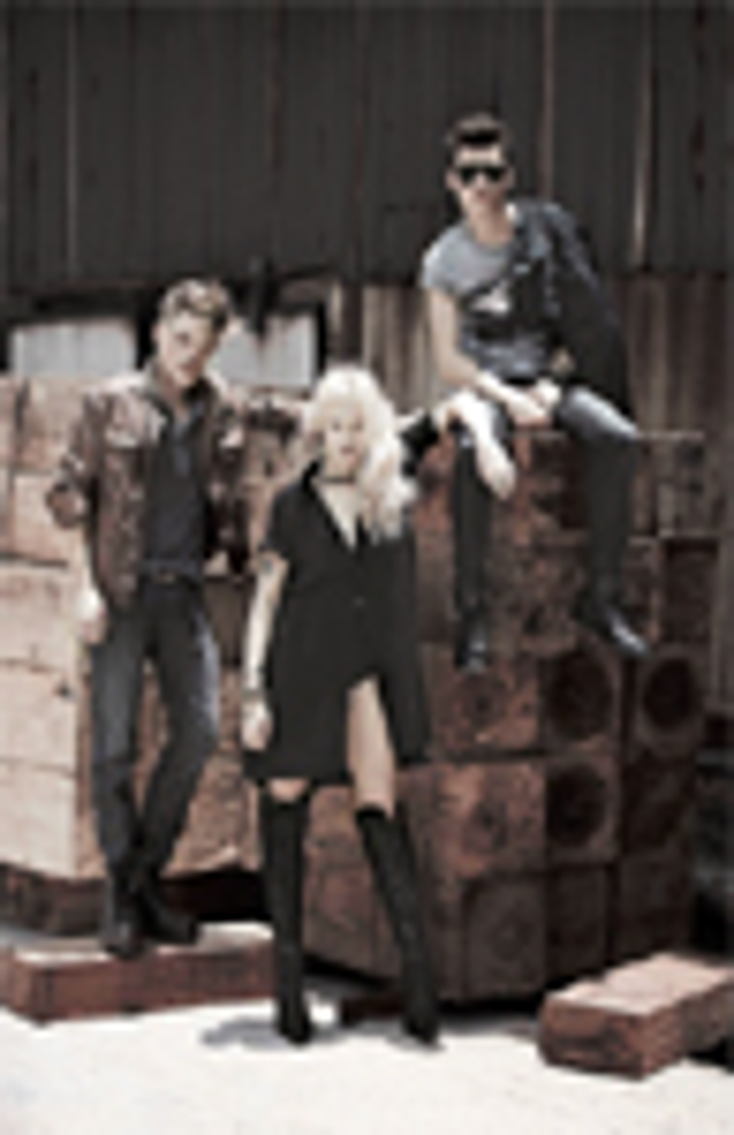 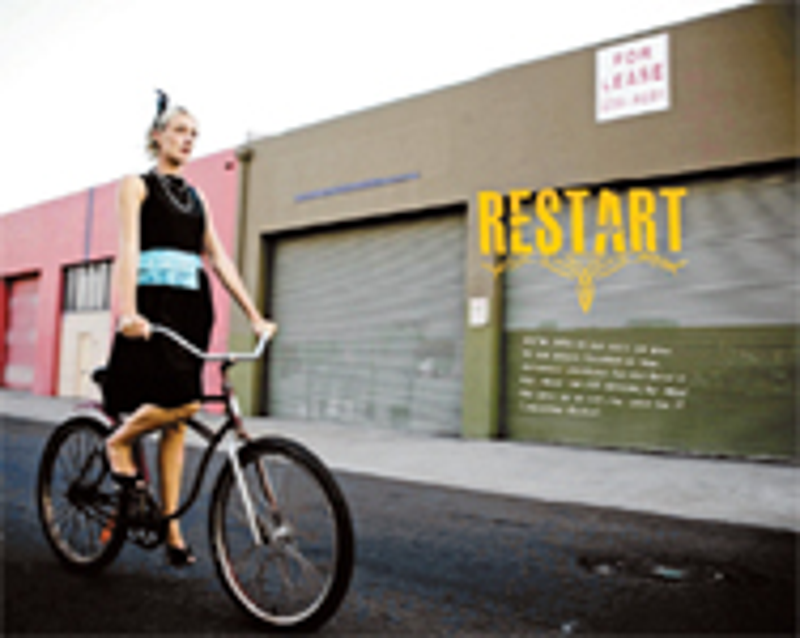 Von Dutch is re-emerging around the world with a robust profile that draws on the property’s artistic roots and aims to ensure Von Dutch’s status as an American heritage brand for years to come.

In 2009, Royer Brands International purchased Von Dutch and took it back to the drawing board. They felt that the lifestyle brand had become overexposed and opted for a fresh start.

Now Von Dutch is re-emerging around the world with a robust profile that draws on the property's artistic roots and aims to ensure Von Dutch's status as an American heritage brand for years to come.

"The brand needed to be cleaned up and reinvented," says Terry Hauss, chief executive officer, Von Dutch, who was brought in to helm the company in 2011. "It wasn't drawing on the real story of (creator) Kenneth Howard, the real Von Dutch. What we've done is we've gone back to the DNA of the brand and Howard himself, and built the brand around that. The idea is to go back to the basics to build an empire."

was originally a moniker adopted by Howard, who rose to fame in the 1950s for his work pin-striping cars and bikes. 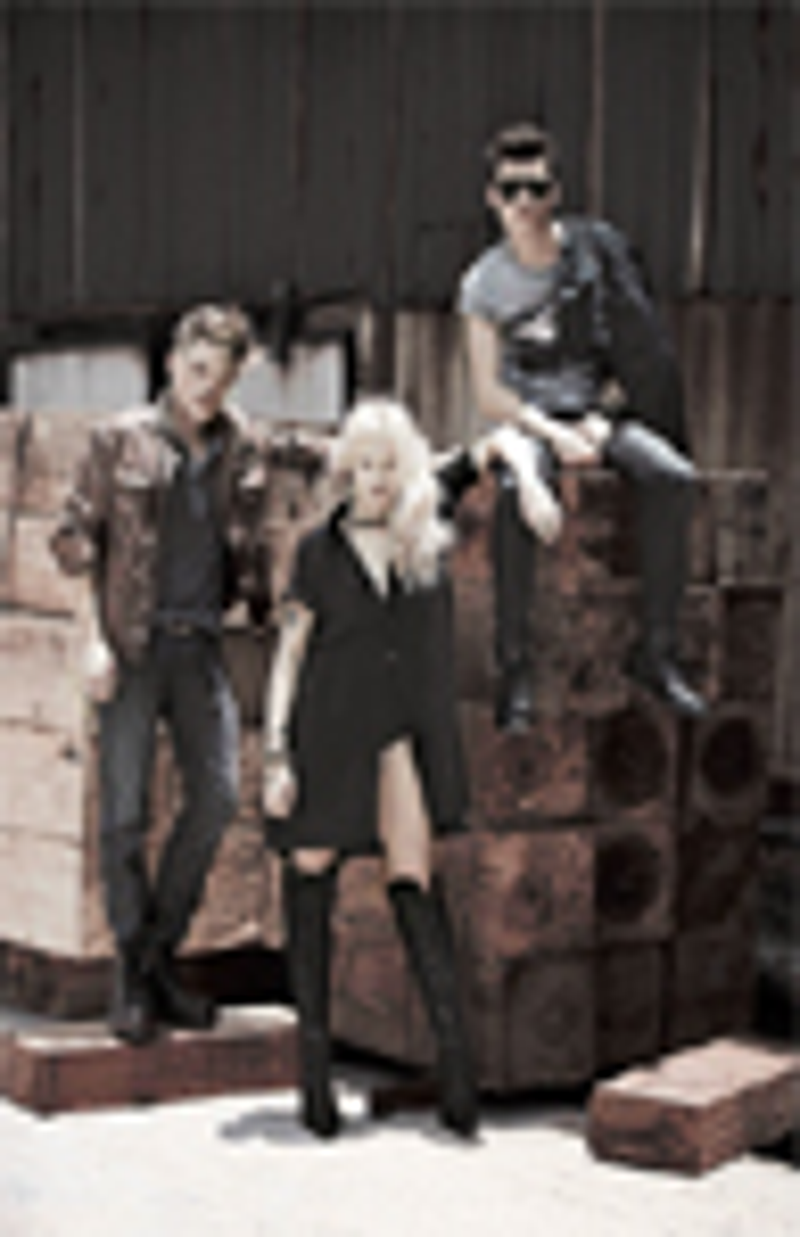 His art now serves as the inspiration and focus of the lifestyle brand, which Hauss describes as "very much Americana."

Consumers in Asia have already gotten a chance to see the new Von Dutch, with 150 points of sale in Thailand and the Philippines, featuring everything from outerwear and denim to bags and sunglasses. Similar deals are being finalized now that will bring the brand to most of Southeast Asia by the end of this year.

Hauss, alongside brand director Olivier Mercier, now plans to expand into South America, Europe, India and the Middle East. The brand already has more than 300 doors in Brazil and Italy, and signed two new licensing agents earlier this year–Tycoon in South America and Mexico, and Dream Theatre in India.

But one major piece of the puzzle is still missing–the U.S.

"We've been careful with the U.S. because people really watch what's happening here, especially because it's an American brand," says Hauss. "We've purposefully kept the U.S. very dry, because we don't want to make a mistake."

That dry spell will come to an end soon, with the recent signing of the brand's first North American licensee–Groove Footwear.

Shoes for men, women and children will hit shelves in spring 2014, and Hauss expects to have a U.S. apparel partner on board by the end of the year.

Retail plays a central role in Hauss's plan for the brand. The shops across Asia have gone a long way, not just in getting product in front of consumers, but also in showing the world Von Dutch's new identity, and Hauss will likely take the same approach in the U.S.

"A free-standing store is worth a thousand words," he says. "There is really nothing better–it's like screenless TV."

This time around Von Dutch aims to be more than a flash in the pan, but rather a lifestyle mainstay that will reach well beyond apparel and accessories into housewares, bedding and even automotive parts.

But that expansion will happen in measured steps.

"It's so important to find the right partners, because if you have a true partner, you can grow with them all the way," he says. "You have to speak the same language and have the same vision. I'd rather wait than rush."