The Dutch lifestyle brand Oilily, which celebrates its 50th anniversary this fall, has expanded its product portfolio. 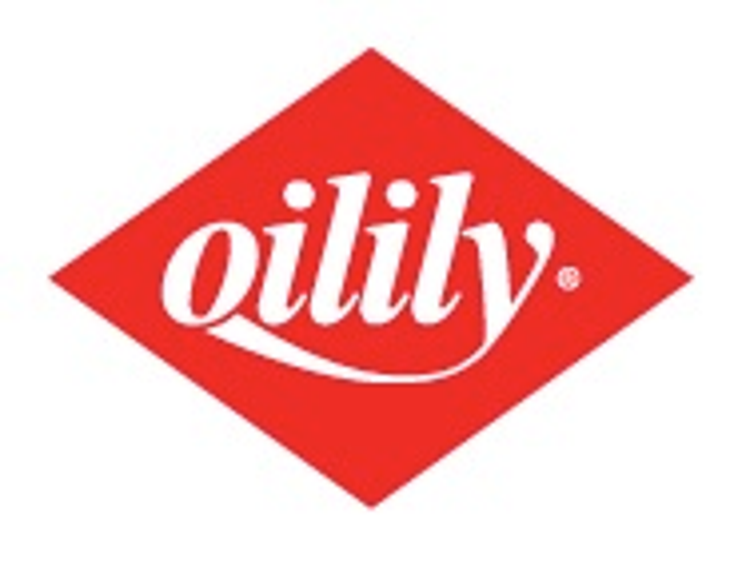 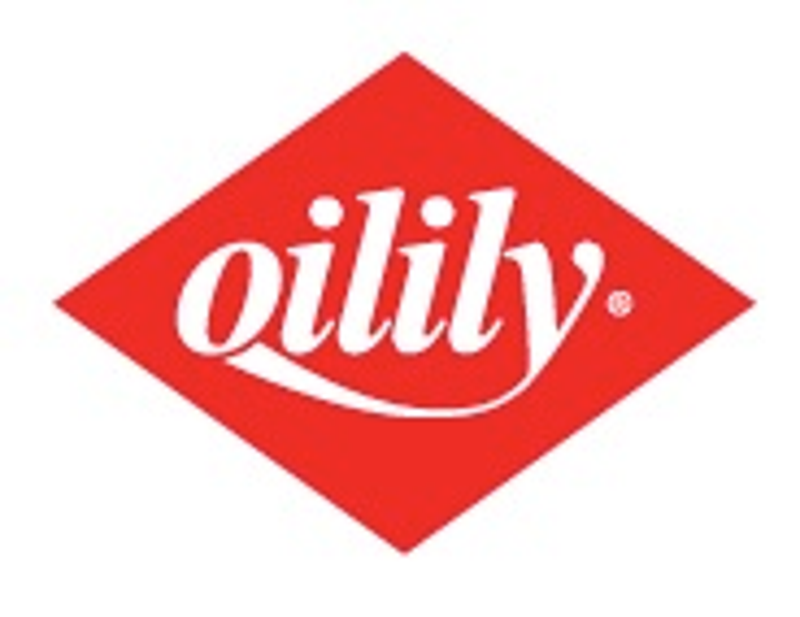 The deals were brokered by the licensing agency PS Not Just Another Agency.

American-based company Uncommon is creating a line of smartphone, tablet and computer cases that will launch initially in the U.S. before expanding internationally; German wallpaper manufacturer A.S. Création Tapeten has signed on to make wallpaper for the heritage brand; Portico Designs and teNeues are both developing social stationery collections, with Portico’s aimed at young British women and teNeues’ set to debut across Europe next year; and Sparta has created a line of Oilily bicycles and a combi-buggy, which will be available in early 2014.