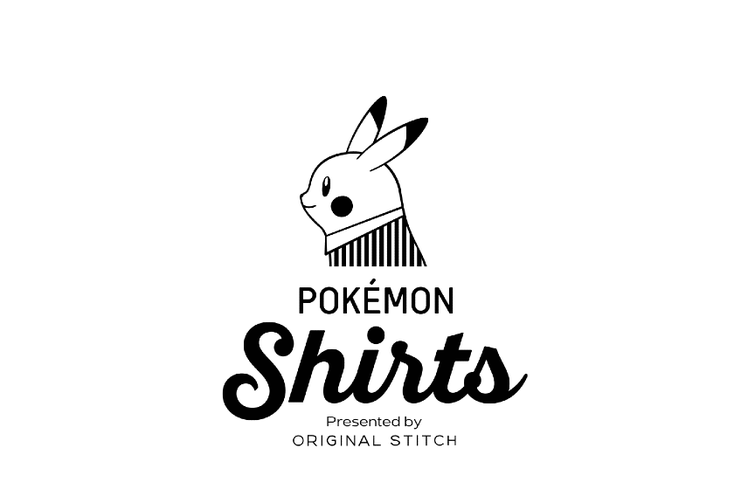 At a recent press conference, the company teased a new, custom service in Japan called Pokémon Shirts. Revealed in part by Tsunekazu Ishihara, president, The Pokémon Company, this new service will create original made-to-order clothing designs featuring the first 151 Pokémon. While initially focused on the Japanese market, Ishihara also reported that the service is set to reach U.K. and Europe following its flagship launch.

The second line of clothing introduced is a new women’s range of Pokémon apparel from Difuzed and Global Brands Group. Items in the collection include Pokémon-themed denim jackets, t-shirts, hoodies and activewear in a wide range of designs. The new range is available now across the U.K. and Europe in all Primark stores.

“We are delighted to be collaborating with this important retailer at this tremendously exciting time for Pokémon,” says Mathieu Galante, licensing director (EMEA), The Pokémon Company International. “The eagerly awaited

is creating even more interest in Pokémon apparel worldwide, and these fun and fashionable items look set to be a big hit with Pokémon’s many fans.”