Jordan and Coach join with “Naruto” licensor Viz Media for the apparel line. 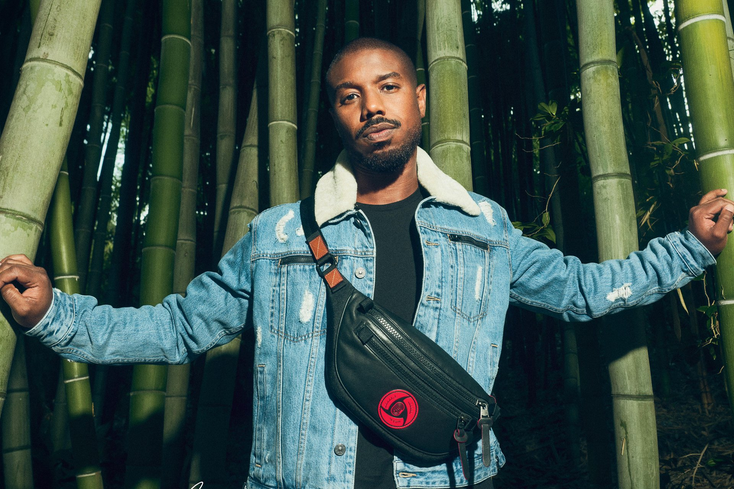 Michael B. Jordan and Coach have partnered with "Naruto" licensor Viz Media to create a line of apparel inspired by the classic manga property.

Coach's collection comes due to Jordan's affinity for the "Naruto" series. The "Creed" star sought out Viz Media ahead of his collaboration with Coach.

"When we decided to use 'Naruto,' we reached out to the [Viz Media] team and talked them through what we wanted to do and what characters we wanted to use,” says Jordan in an interview with the

The 26-piece line includes jackets, sweatshirts, t-shirts, utility pants, bags and footwear. Each piece was selected under the guidance of Jordan who helped develop the designs.

the launch of the capsule, Jordan enlisted "Black Panther" director of photography Rachel Morrison to create a launch video for the line that features elements of the "Naruto" series.

The Jordan and Coach line comes during the

of the "Naruto" franchise.