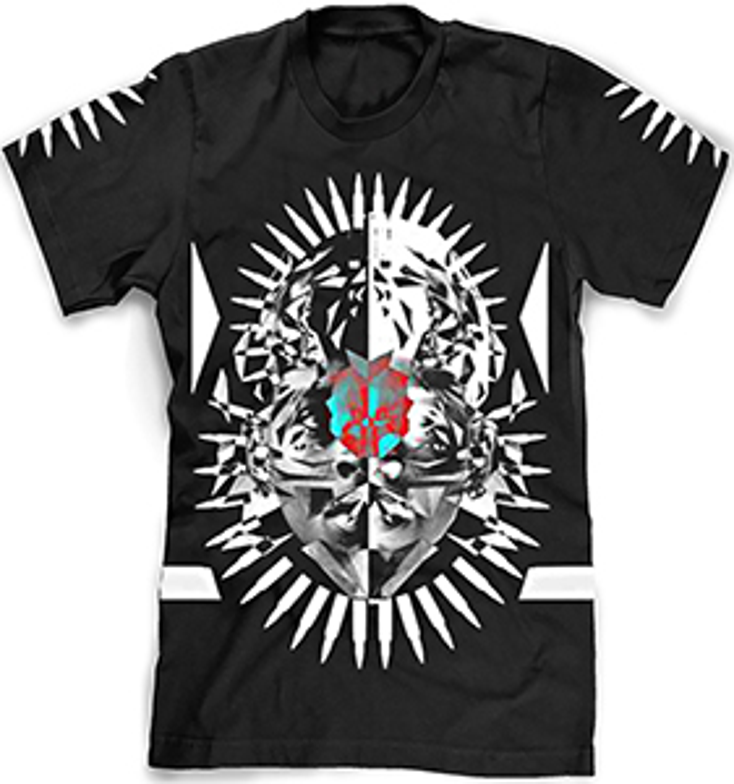 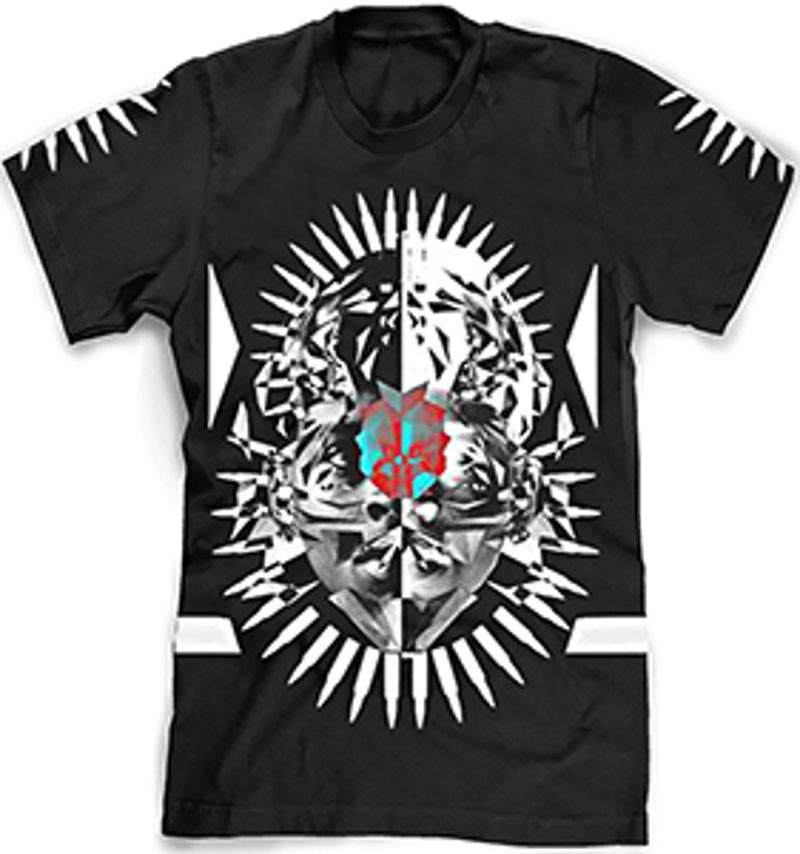 The new collection, “Empire” x Defend Paris, will focus on the notions of family, money and power, which define the essence of the show, and will initially launch with eight different t-shirts. The line is also intended to be the first apparel release from “Empire” that is widely accessible to its fans.

Separately, retailer Jimmy Jazz will launch three styles in a capsule collection that identifies with the same aesthetic. 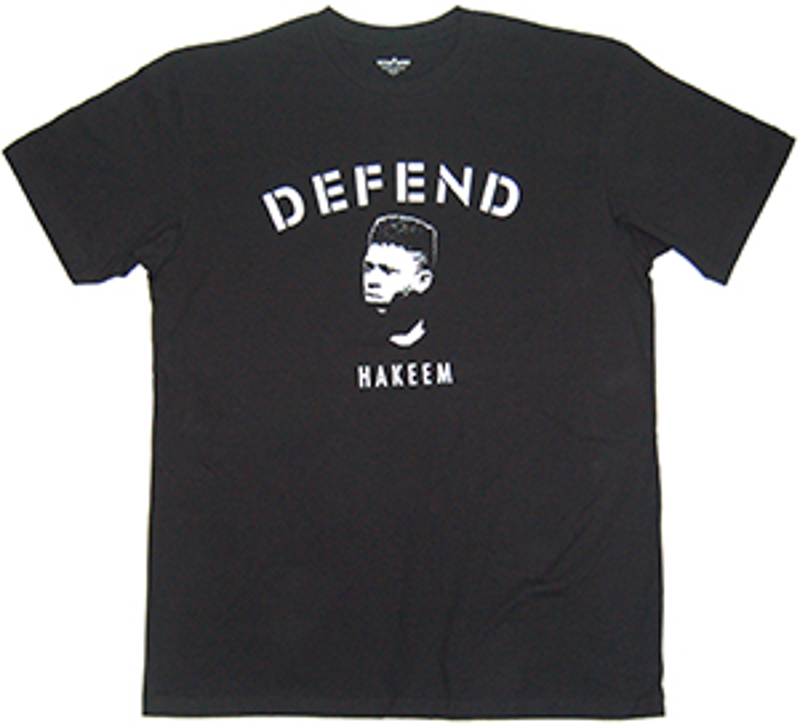