Fashion and accessories designer, licensor and licensee Vince Camuto died Wednesday at the age of 78 after a battle with cancer. 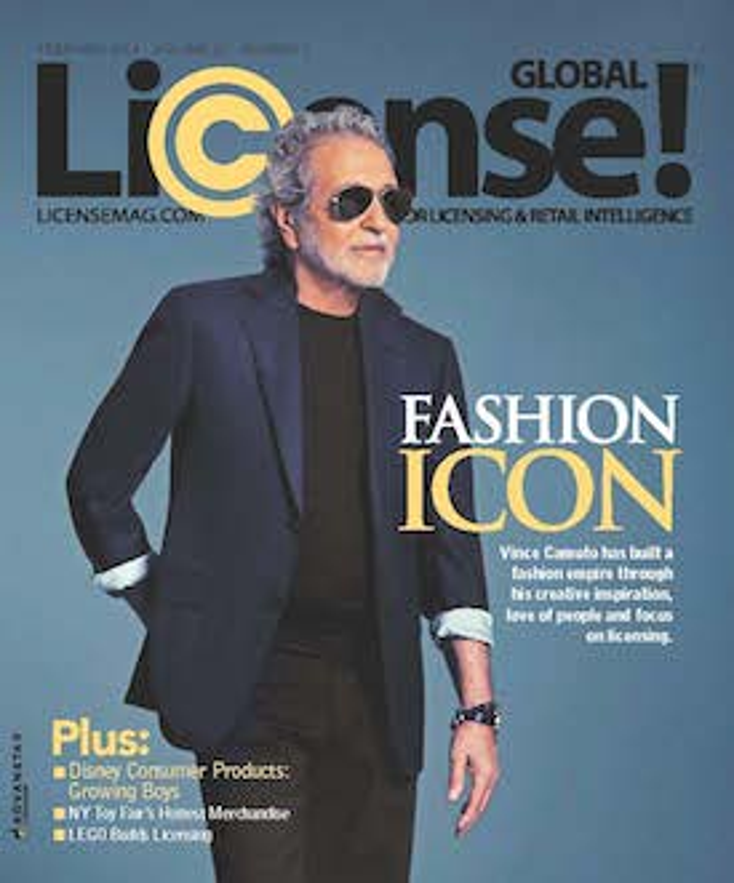 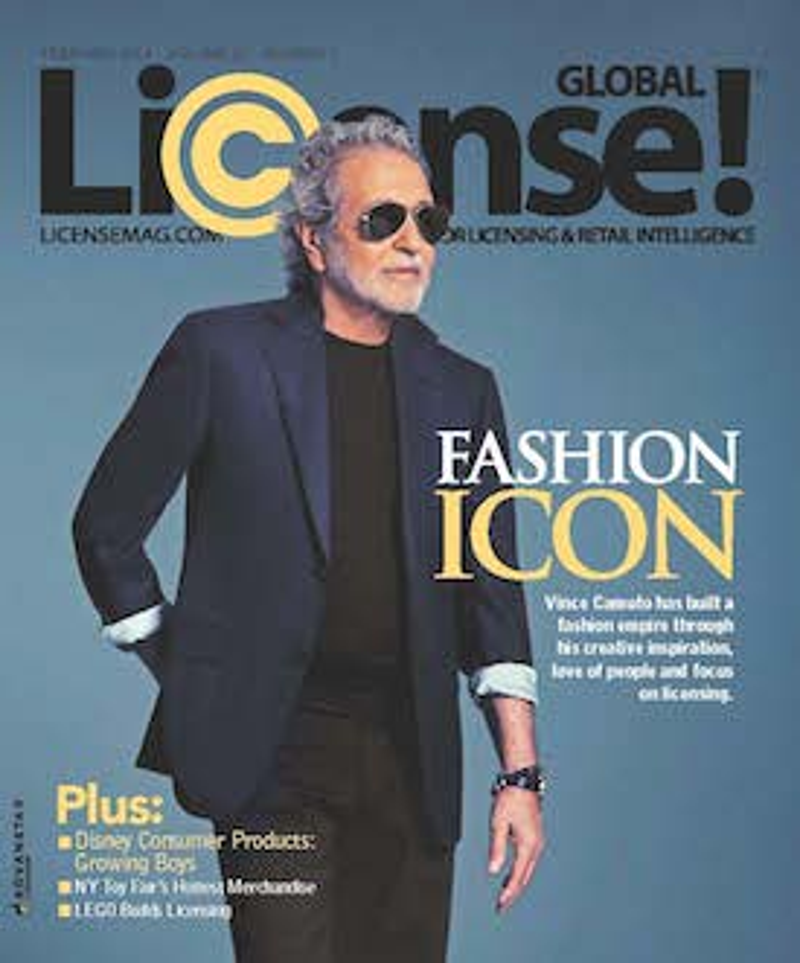 Camuto is survived by his wife Louise, former Miss Sweden 1989 and creative director of the Camuto Group, and his five children.

New York City-born Camuto was one of the two founders of the Nine West footwear brand, which was sold to the Jones Group in 1999 for $900 million.

Camuto, who had said he never wanted to retire, then launched the Camuto Group in 2001, beginning with a shoe line at Dilliard's and then multi-category eponymous labels such as Vince Camuto, VC Signature Vince Camuto and Louise et Cie in 2005.

Camuto’s namesake brands are sold by major retailers across the U.S. and in 50 standalone Vince Camuto stores.

The designer was also a major licensee, teaming with Tory Burch, BCBG Max Azria and Lucky Brand for footwear, and was instrumental in the creation of the Jessica Simpson lifestyle empire. In the 10 years since he acquired master licensing rights

for the singer/actress in 2005, Camuto built the Simpson brand into $1 billion dollar empire that now covers more than 32 categories.

"There are three things that are very important in our business: integrity, integrity and integrity," Camuto told

Certainly he was true to that mantra throughout his career, not just in fashion design but in the companies that he built.

"This business is such a passion for Vince, and it translates throughout the organization," said Leah Robert, senior vice president, licensing and marketing, Camuto Group, in the same story. "Vince has an uncanny ability to know what colors are going to be big next season or what silhouettes are important."