The Italian fashion brand will launch an emoji-themed collection. 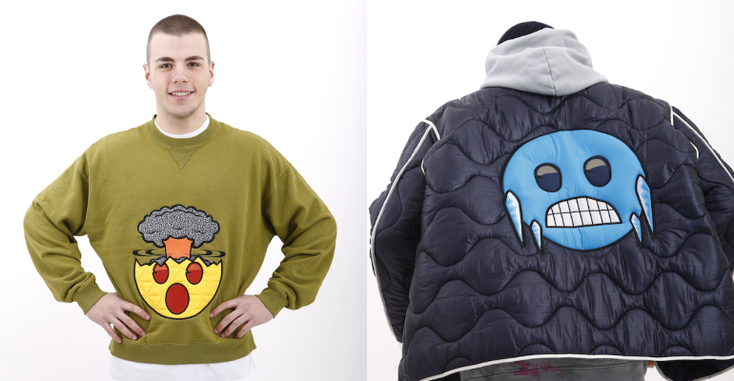 The collection debuted at the 97th edition of Pitti Uomo, an international event for men’s fashion and lifestyle projects which was held in Florence, Italy in January 2020. It was brokered by WildBrain CPLG Italy.

Leonardo Colacicco, the designer behind this interpretation of the Emoji brand used an embroidery technique on the collection that includes sweatshirts and knitwear. The LC23 products are made entirely by hand in Italy by skilled artisans.

emoji-themed produce. In a deal brokered by The Emoji Company and its North American licensing agency Retail Monster, the company will include Emoji brand icons on packages of its top-selling varieties such as Gala, Honeycrisp and Fuji in an “apple snaq” pouch bag.