Lagardère Group's Elle has a long history of translating its stylish brand to consumers products around the world. 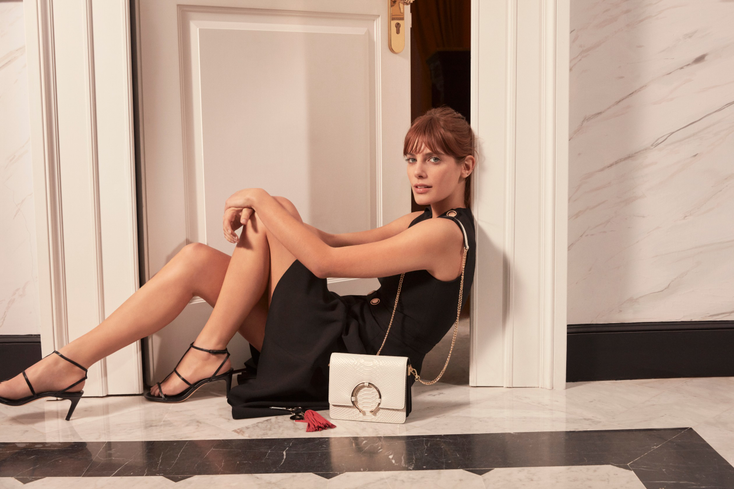 has been making content for women, by women. An innovator in media,

magazine was founded in 1945 by Hélène Lazareff, a Russian-born, Paris-raised journalist. At the time, Paris was ravaged by war, and perhaps that's why Lazareff's mission struck a chord–

sought to give its female readership a seat at the table, a place in society and ultimately convey "seriousness in frivolity and irony in graveness."

brand is just as much synonymous with the latest fashions and premium quality as the high-end brands it evangelizes within its pages and across its various websites.

is one of the leading fashion magazine brands in the world with 45 editions (including media, e-commerce and product partner accounts), more than 100 websites, 150 social media accounts and more than 158 supplements globally, all accessed by 200 million-plus people around the world and counting.

Lagardère licenses the brand in two ways: as a media property to other media companies (such as Hearst in the U.S.) and as products and services.

Given its pedigree, it's also no wonder

led the way in the licensing space, as well.

"Internationalization of the magazine began in 1985 in the U.K. and the U.S., whereas in Japan, we created the first licensing program in 1981," says Anne Billaz, chief executive officer, Lagardère Active Enterprises (non-media

Kicking off a licensing program in Japan was innovative and strategic for numerous reasons, not only because they brought a French brand into an Asian market, but more so because the magazine was not yet published in the country. Ready-to-wear apparel paved the way in a region that now additionally enjoys a robust product program, armed with retail support and stand-alone doors.

"Today–not only media but a lot of companies–need to find a new source of revenue," says Billaz. "Since we are a media company, we started with our magazine because we understood that we could build something very big and very complementary there,

Read the Full Story in the Latest Issue of