NORTH AMERICA–Acclaimed actress and entrepreneur Drew Barrymore has teamed up with Amazon Fashion to expand her brand with a new lifestyle range, called Dear Drew. 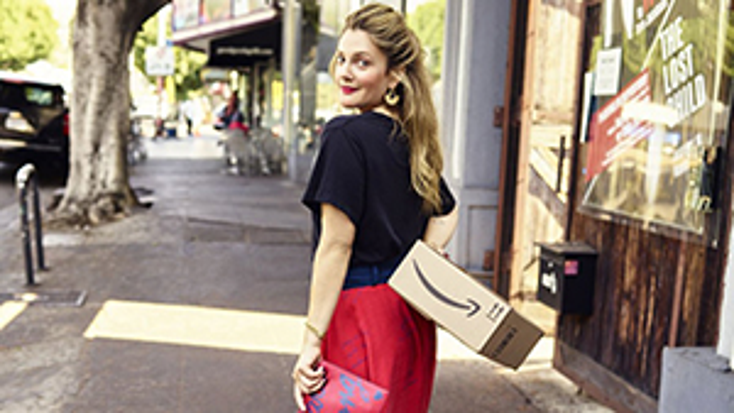 The “Santa Clarita Diet” actress continues to bolster her brand with the launch of Dear Drew, which is now available on Amazon Fashion. 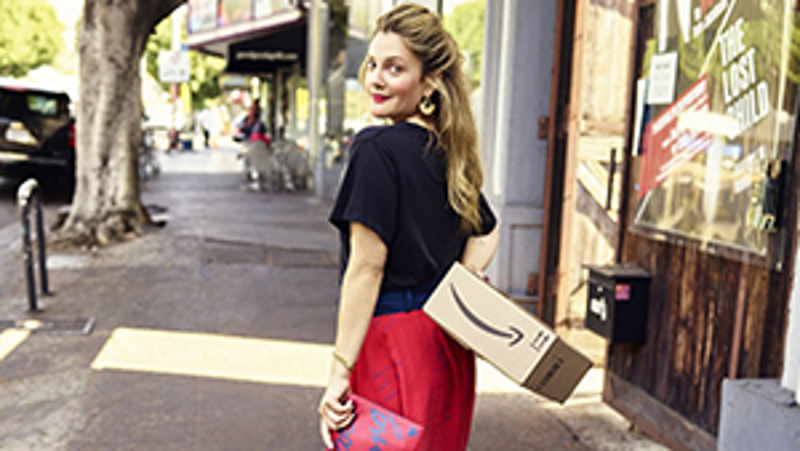 The new Dear Drew collection features a variety of apparel spanning dresses, blouses, skirts and pants, as well as accessories such as jewelry, bags, scarves, intimates and hair tools. In addition, the range will pay tribute to New York neighborhoods, with style names such as Nolita and Soho; however, it is also positioned to serve as “a love letter to women around the world,” according to the release.

In addition, Dear Drew marks the first celebrity lifestyle label that has rolled out on the e-commerce giant, which launched seven in-house brands last year.

“Drew’s impressive career and creative energy is an inspiration, and we’re thrilled to be able to offer our customers a collection that embodies her free-spirited style,” says Kate Dimmock, fashion director,

Actress and entrepreneur Drew Barrymore has been working almost since birth. She now owns a number of successful business ventures in addition to her diverse acting career. Check out this

episode where she gives her top advice on building a lasting business.

. at the age of 6 and has gone on to win critical acclaim and the hearts of fans for years in such movies as

, among many others. She is the co-founder of a burgeoning lifestyle portfolio that includes Flower Films, Flower Beauty, Flower Eyewear and Barrymore Wines, as well as a New York Times bestselling author with her book,

. Last February, Barrymore made her first foray into television with the Netflix original show “Santa Clarita Diet,” which will return for a second season in 2018.