NORTH AMERICA–Disney Consumer Products and Interactive Media and Her Universe have expanded their partnership for a range of merchandise inspired by the Disney, Marvel and Star Wars portfolio of brands. 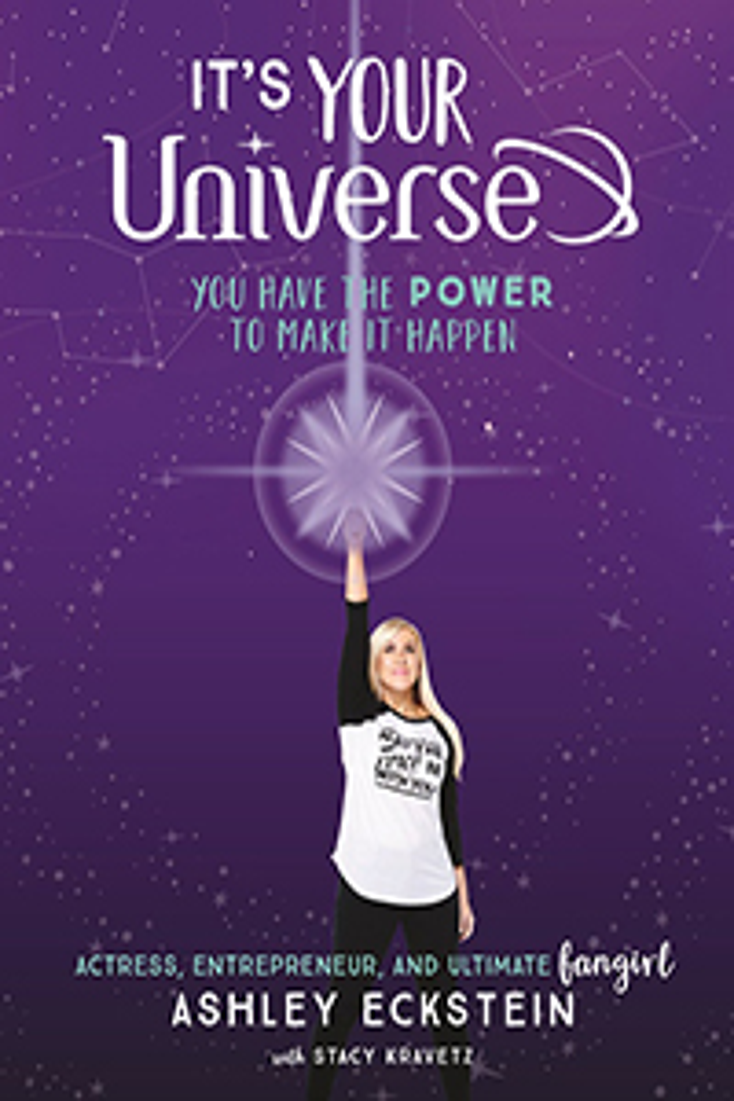 DCPI’s portfolio of brands (including Disney Princess, Marvel and 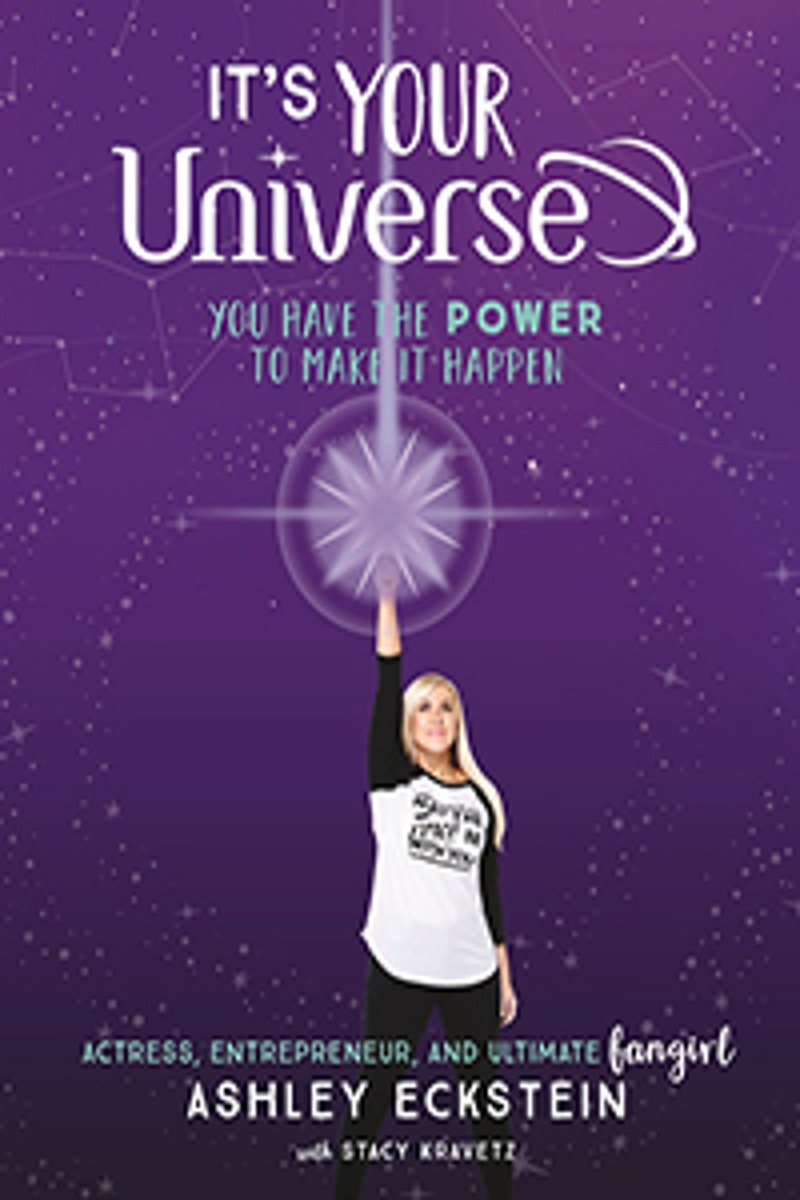 The agreement will see existing lines of apparel, accessories and home goods expand with an assortment of new products.

The two companies have also collaborated on a line of tween athleisure, dubbed “Our Universe,” that includes activewear, swimwear, footwear and accessories inspired by the Disney’s roster of heroic characters. The first wave of goods is based on Marvel Entertainment’s

and Disney Princess brands. A line of

inspired merchandise is slated for release at a later date.

Additionally, Disney has partnered with Her Universe founder Ashley Eckstein for a new book series, titled

It’s Your Universe: You Have the Power to Make it Happen.

The new series is currently available for pre-order on Books.Disney.com