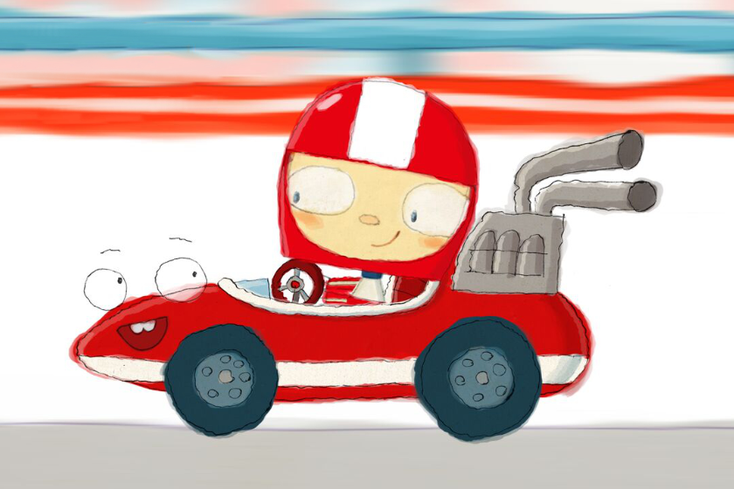 Monster Entertainment has chosen LMI to represent “The Day Henry Met…” in the U.K. and Ireland.

LMI will look to uncover licensing opportunities across verticals for the preschool series. The agency will follow up on recent licensing deals the series made in other regions, including the recently-announced

deal with Teaser Labs to distribute activity, coloring and sticker books of the property.

“The Day Henry Met…” airs on Nickelodeon in 178 countries and on global broadcasters such as ABC Australia, TV3 Catalunya Spain, RAI Italy, Canal Plus in French-speaking Europe and Milkshake! in the U.K. It is also available on SVOD platforms in the U.K., Czech Republic, Spain, and China. The animated series, which now is in its fourth season, follows four-year-old Henry as he explores the world and meets new people each episode.